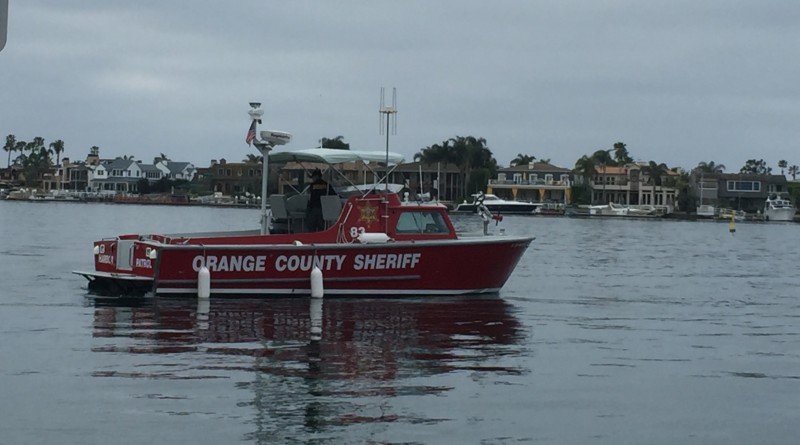 John S. Meek Co. was the lowest of three bidders; Associated Pacific Construction and R.E. Staite Engineering submitted bids of $378,000 and $379,000, respectively. The county engineer’s cost estimate for the project was $350,000.

What’s On Tap: John S. Meek Co. will begin work on the project, which, once completed, would help Newport Beach maintain its fleet of fireboats and patrol boats. The contractor has 130 days to complete the project.

What Happened: The Newport Beach City Council held a study session on May 24 to discuss the future of Mariners Mile.

City Manager Dave Kiff posed a few questions to council members ahead of the study session to help direct the discussion.

“Our Public Works staff will focus on Mariners Mile and a big decision for the council and community – what should the travel lanes look like?” Kiff wrote to the council in an email ahead of the May 24 meeting. “Three consistently in each direction? Can on-street parking and bike lanes co-exist? (Um, no.) While some might say ‘keep it constrained, because that means fewer cars will go through it,’ that itself could be inconsistent with our General Plan and put Measure M dollars at risk.”

City planners have been trying to mold the future of Mariners Mile for years. However an opportunity arose to expedite the planning process arose when a few parcels of land along Coast Highway were sold to real estate investor Manouch Moshayedi.

What’s On Tap: City staff will continue to study the revitalization of Mariners Mile through the rest of 2016. The study will include how the city could move forward with maintaining a six-lane highway with no on-street parking through Mariners Mile.

What Happened: Los Angeles County will have funding for boating safety and enforcement thanks to the Board of Supervisors approving the county’s participation in a Cal Boating financial aid program.

What’s On Tap: Supervisors specifically approved the county’s participation in the California Boating Safety and Enforcement Financial Aid Program, which would reimburse the Consolidated Fire Protection District of Los Angeles County up to $2.12 million.