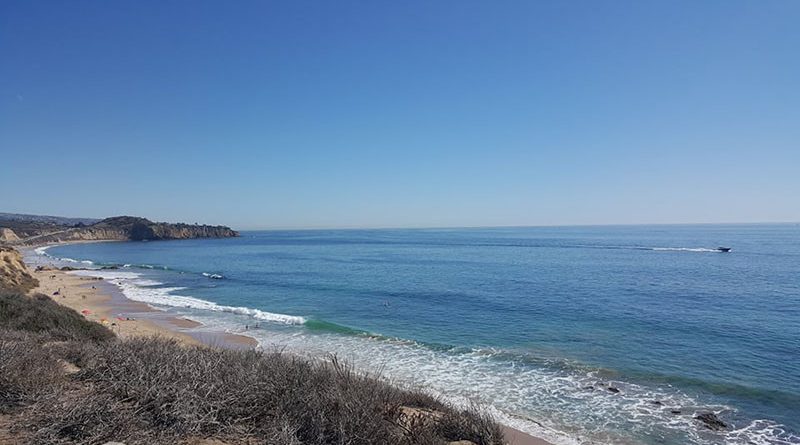 The document addresses sea-level rise and the effect it has on California’s costa; infrastructure.

The critical infrastructure report is a guidebook for local government, community activists, asset managers, and other officials and members of the public, that provides scientific information and planning challenges to infrastructure that come with sea-level rise.

“What we are looking for specifically, is there something in this report that isn’t there that would improve the report, are there sections that readers of the report feel could be clarified, [and] is there science that needs more explanation,” said Donne Brownsey Vice-Chair for the California Coastal Commission. “I think we really tried to write it not just for the local government and asset manager users but also for the wider public because these conversations about sea-level rise and how we are going to plan for our community are going to be community conversations and discussions because it really is about how is our coastal community going to plan for and become resilient in time to sea-level rise.”

The report is meant for communities to educate themselves on the impact and consequences of sea-level rise and to allow those communities a head start on changes that could be expensive and
time-consuming changes.

“The commission wanted to assist communities in understanding the background of sea-level rise, the challenges,” said Brownsey. “[And] provide them with a model policy with case studies with re-
sources from different government agencies both state and federal that could provide important information that communities need to educate themselves surround and utilize for the purposes of de-
sign and planning successful projects.”

The commission used a variety of different scientific databases, including a report that was just recently published by the United Nations that said that sea-level rise has nearly doubled since 2006, in order to create the document and assess the risk that coastal communities could face.

The CCC has a team of staff that are working with local governments, cities, ports, and counties to understand the
grant programs that are available to them to implement the changes.

“What we are looking for and we are really encouraging jurisdictions to you know get involved and get engaged with
us,” said Brownley. “…We will work with local governments every step of the way through this process.”

Brownley said that we’ve already seen coastal flooding in certain areas and the sooner that communities can work together to have those difficult conversations about sea-level rise the sooner the communities will be able to prevent the effects of catastrophic flooding.

“It’s a lot you know this report but I truly believe that this is such a significant and important resource for local government to start really challenging conversations,” said Brownley. “It is my hope this will along with our grant program will really produce some extraordinary effort from our local government partners to
develop innovative programs that show what kinds of different models of adaptation in order to create coastal communities I have faith in the ingenuity of and the diligence of these entities to really get their arms around this right now I think there are some places where people are feeling overwhelmed or not wanting to
really dive into this but we really want to encourage folks to you know to learn more and start the process.”

The report will be out for six weeks before being brought back in for a review period by staff and then will be presented to the CCC in final form for the commission to adopt the plan.