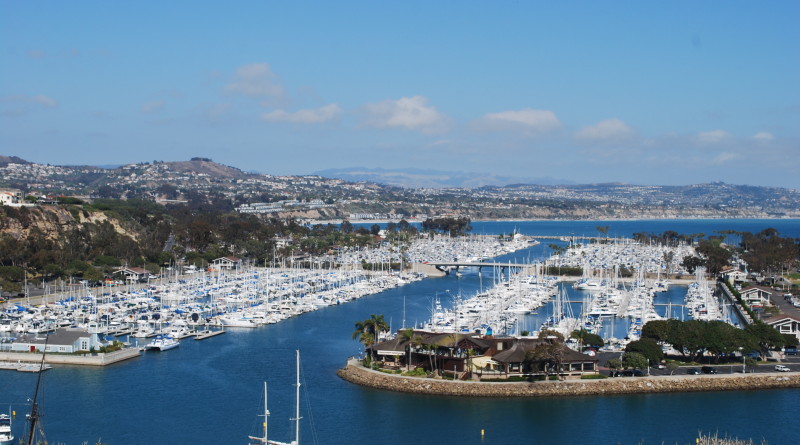 DANA POINT —Orange County is soon expected to select a development team to finish off a revitalization project almost 20 years in the making, yet the very harbor primed for redevelopment will have its third manager in less than 5 months.

Mark Denny will be ending his tenure as chief operating officer of OC Parks to accept a new position as Dana Point’s deputy city manager.

Denny was tabbed to oversee the management of Dana Point Harbor last spring after a management shakeup in May resulted in the departure of Harbor Director Brad Gross. County officials dissolved the independent Dana Point Harbor Department after Gross’s resignation and merged the boating venue’s operations into the jurisdiction of OC Parks. Denny was tapped as Gross’s successor.

Orange County has not yet announced who would fill the new vacancy.

Meanwhile the Orange County Board of Supervisors has been reviewing qualifications of three development teams to oversee the $200 million Dana Point Harbor revitalization plan as part of a public-private partnership.

County officials hope the selection of a development team means the project will finally move forward after three decades of planning, millions of dollars spent and multiple administrative reorganizations.

However county officials are mum about the identity of the three candidates.

“We can’t say much about the development teams who submitted Statements of Qualification other than there were three of them,” Anahid Burkhart, an administrative manager with the County Executive Office, told The Log in an email. “Any information about the bidders and what they submitted is considered confidential until the evaluation has concluded and the selection is placed on the Board of Supervisors agenda for their consideration.”

If realized, a new Dana Point Harbor would continue in the trend of repackaging metropolitan waterfronts as visitor-serving destinations with restaurants, shops, hotel and office spaces comingling with marinas and boat slips.

Indeed the aging marinas and slips at Dana Point Harbor would be reconstructed and commercial core entirely revamped as part of the revitalization project.

The new marinas would include at least 2,293 slips with an average length of 32 feet (compared to 2,409 slips averaging 28 feet in length currently) and 46 guest boat slips (up from 42 currently).

Dana Point Harbor made headlines earlier this year when its director, Brad Gross, resigned from his post as the county published an audit report revealing improper use of a hotel discount program. County employees were accused of authorizing too many discounted nights for friends and family at Dana Point Marina Inn.

Shortly after Gross’s resignation county officials stripped Dana Point Harbor Department of its independent status and merged the local agency with O.C. Parks. The harbor was originally part of O.C. Parks before becoming a standalone department in April 2005.

The county then broke ground on the revitalization project in July.

Once the Statement of Qualifications is fully evaluated the county will move forward with a Request for Proposals.

“A Request for Proposals will be sent in September or October to those development teams deemed most qualified, with specific proposals due in March or April depending on overall process timing,” said Burkhart. “A lease agreement then must be negotiated and brought to the Board for approval, which should occur by the end of 2017.”