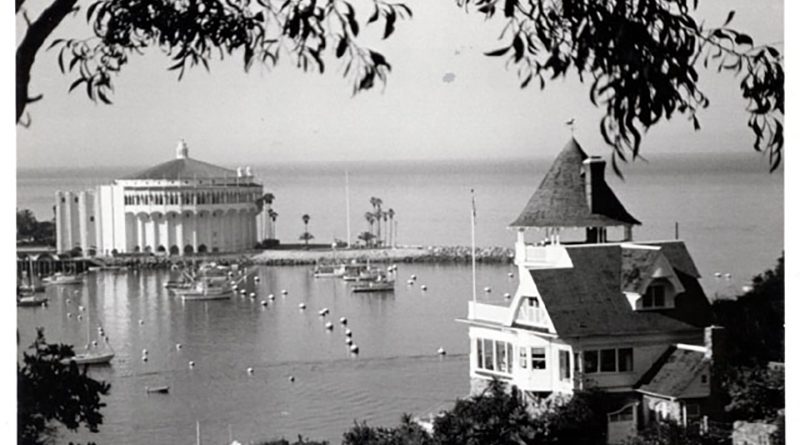 At the time of first European contact in 1542, it is believed that the Native Americans living on Santa Catalina Island called their island Pimu and themselves Pimungans or Pimuvit. Image Provided by the Catalina Museum for Art & History.

CATALINA ISLAND— In 1542, a Spanish explorer named Juan Rodriguez Cabrillo became the first European to land on Catalina Island. Over the next several centuries, other Spaniards would stop at the island but never settle there.

It was not until the late 1700s that life would change for the island’s native people, the Tongva, also known as Gabrieliño, when Spanish colonization of the California coast began to develop. As a result, the majority of the island’s population relocated to the mainland by choice during the following decades.

In 1846, not long before the United States assumed control of California and its islands, the Mexican government granted ownership of the island to a private citizen. After changing hands several times during the late 1800s and early 1900s, the island was sold to William Wrigley Jr. and has belonged to the Wrigley family since 1919.

Settlers on Catalina Island raised sheep and cattle in the mid-1800s, introducing a ranching industry that continued in different forms until the mid-1950s. The island was mined for gold and silver and was used by the U.S. government during the American Civil War.

The most important factor to Catalina Island’s future happened in the late 1880s when owner George Shatto embarked on a campaign to turn Catalina Island into a tourist destination; planning and building the town of Avalon as the focal point of the island and hub of this activity. Following owners have nourished Shatto’s idea by constructing hotels, golf courses, and new tourist attractions as well as encouraging hunting, fishing, and other outdoor pursuits, helping to make Catalina Island the resort it is today.