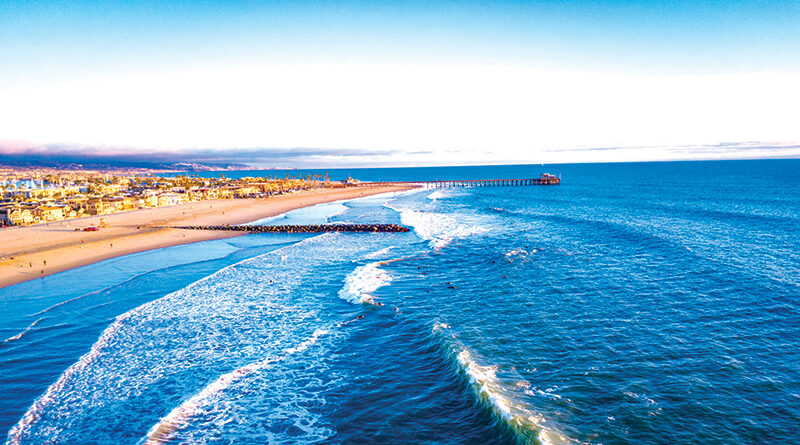 NEWPORT BEACH一 Pete Gaasland passed away on Nov. 12. Pete was a marina industry pioneer and a member of Bellingham Marine’s founding family.

Pete was an accomplished businessman and a driving force behind the mass adoption of the concrete floating dock systems for marinas.

Pete was born in Bellingham, Washington, to Roy and Hazel Gaasland on April 11, 1937. He attended the University of Washington, where he graduated in 1959 before beginning his maritime career with Bellingham Builders Supply. He took over the business in 1968. The company became Bellingham Marine Industries before he sold the company in 1995. Many iconic projects were built during Pete’s tenure with the company, but perhaps the most notable was the Port of Seattle’s Shilshole Bay Marina.

This 1,500-slip marina established the company’s reputation and products as a leader in the field of marina design and construction.

“The Bellingham Marine team is saddened by the loss of Pete Gaasland. We extend our sincere condolences and sympathy to Pete’s family. Our thoughts are with them during this difficult time,” said Joe Ueberroth, the current owner of Bellingham Marine. Pete is survived by his wife, Susan, and his four daughters Carrie, Cindy, Katie, and Kelli.