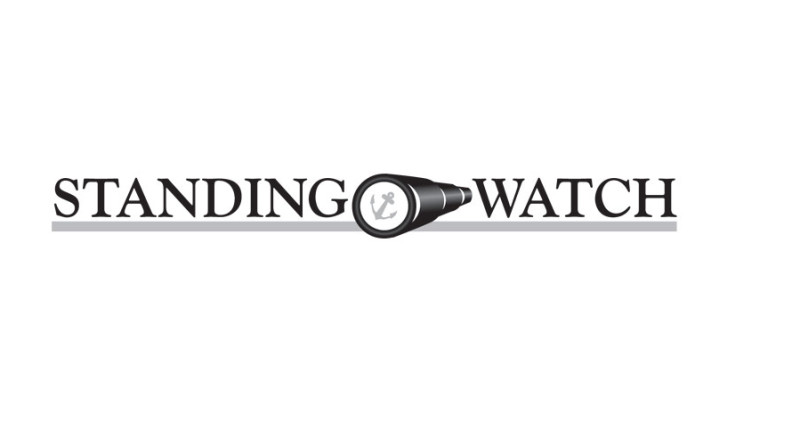 STATEWIDE — We have allowed many forms of junk to enter into our oceans, rivers, lakes and other waterways: cigarettes, plastic bottles, aluminum cans and boats, to name a few.

Derelict recreational boats do not have to be a problem in local and regional waters. There are plenty of programs available for recreational boaters, allowing them to take proactive measures to dispose of unwanted vessels at limited to no cost to their bank accounts or the environment.

Abandoning a vessel in the water could result in fines, property liens and jail time, according to Cal Boating staff. A few options are available to boaters who are unable to keep up with their vessels (or if calamity causes the boat to become damaged).

Boaters here in California are mostly aware of the state-sponsored Abandoned Watercraft Abatement Fund (AWAF) and Vessel Turn-In Program (VTIP), two initiatives aiming to keep recreational vessels from being left for dead out of our oceans, lakes and rivers.

City and county agencies up and down the California coast have applied for and been awarded funding to remove abandoned recreational vessels from harbors and rivers.

Nearly 2,000 recreational vessels were removed from state waterways through AWAF, which has been in effect since 1999. The average cost to remove each abandoned boat, according to state officials, was $3,300.

Another 350 recreational vessels, at an average cost of $1,400 each, were removed from waterways since VTIP was established in 2010.

California officials have urged recreational boaters to take advantage of VTIP. The program allows owners of an inoperable or derelict vessel to surrender their boat to a local agency.

An alternative to VTIP is recycling. Boat dealers or salvagers might accept your vessel in hopes of reselling its parts on the open market. These dealers and salvagers, however, are not associated with VTIP, according to state officials. Whether you recover any money for your derelict or inoperable vessel is up to the dealer or salvager.

Another option is to dismantle your boat. Expect to pay $50 to $200 per foot to have the boat dismantled and transported away (though exact costs may vary beyond the stated range).

The National Oceanic and Atmospheric Administration (NOAA) launched an abandoned and derelict vessel “InfoHub” in November 2015 as a go-to source for information about funding, policy and removal efforts. NOAA awarded more than $1.1 million to organizations and state agencies in 2016 to fund marine debris removal programs, including abandoned and derelict vessel projects in Oregon, Puerto Rico and Texas.

Other states have also taken steps to address the abandonment of vessels in their waterways.

Legislators in Michigan, for example, pushed to streamline the process of how an abandoned vessel goes from a ditched eyesore in the water to a boat auction (and a new owner).

Back here in Southern California, a handful of cities have initiatives in place to minimize or completely eradicate the existence of abandoned or derelict vessels in their waterways.

The city of Newport Beach, for example, has taken advantage of a state law allowing abandoned vessels in Harbor Patrol custody to be auctioned away. Auctions have been held since 2003. Newport Beach’s Harbor Resources Department also applies for AWAF grants to help them remove as many abandoned vessels as possible.

Harbor Resources staff said the department received a $125,000 grant from the state to assist its removal efforts. Each derelict vessel costs between $2,500 and $8,000 to remove and salvage, according to city staff. Derelict vessels require about two weeks to be removed from the water.

The Port of Los Angeles hopes to address abandoned or derelict vessels through its Clean Marina program. Port officials specifically stated they would apply for AWAF or VTIP grants from Cal Boating and “evaluate the feasibility of establishing a program to assist port marinas and boaters to properly dispose of abandoned/derelict boats.”

Other harbors and marinas have taken advantage of AWAF or VTIP funding as well, hoping to have the resources available to tackle abandoned/derelict vessels head on. Of course port, harbor and marina officials throughout California have legal authority (under certain conditions) to remove abandoned or derelict vessels from public tidelands.

Local and state officials certainly hope to minimize or eliminate the number of abandoned/derelict vessels from California’s waterways, but boaters need to take action as well. Obviously abandoned or derelict vessels are not always at the fault of the boater – as the owners of beached boats in Dana Point (2015) and near Marina del Rey (2014) will tell you – but initiatives like AWAF and VTIP help soften the financial blow of removing an inoperable or faltering boat from the water.

Here are a few contacts for you to reach out to if you own or come across an abandoned or derelict vessel. Communicating with Harbor Patrol officers or marina/harbor officials about abandoned/derelict vessels can only help in minimizing marine debris and keeping navigational hazards out of the water.