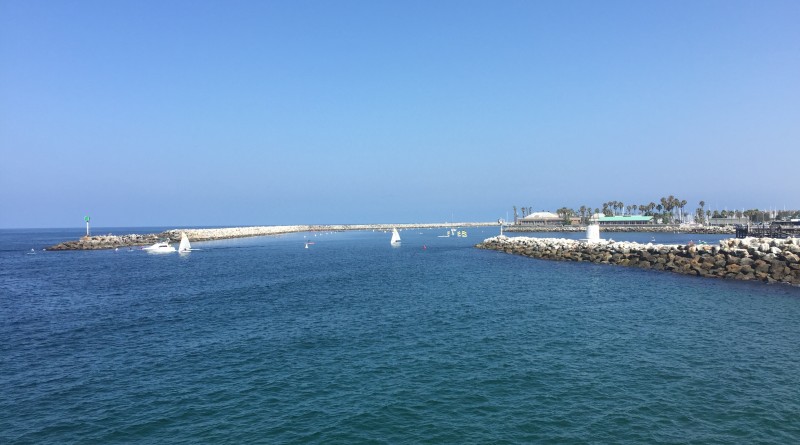 What Happened: Plans to build a large mixed-use development on the edge of Redondo Beach Harbor continues to meet with opposition from a grassroots organization who likens the project to building a waterfront mall.

Rescue Our Waterfront (ROW) officially submitted about 7,000 signatures to the Redondo Beach City Clerk’s office on Sept. 29. The signatures were part of ROW’s ballot initiative drive to stop CenterCal Properties’ proposal to build its Waterfront project at Redondo Beach Harbor.

ROW’s supporters claim the Waterfront project is out of scale and overlooks boating interests. The group has regularly stated they prefer any redevelopment plans focus less on visitor-serving amenities and instead honor the harbor’s boating uses.

Placing an initiative on the ballot next year, ROW’s members hope, would prevent the CenterCal project from moving forward.

What’s On Tap: The Los Angeles County Registrar’s office will verify the signatures through most of October. An initiative to stop current redevelopment plans would be placed on the March 2017 ballot if the minimum number signatures (about 4,000-plus) were verified.