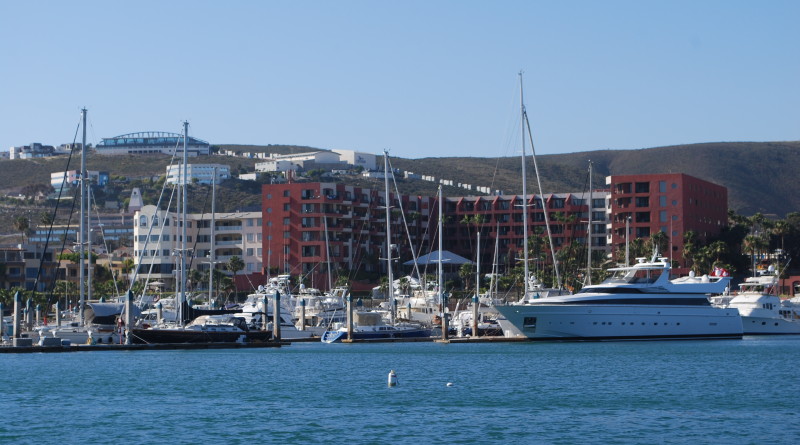 Boaters were allowed to cancel Temporary Import Permits (TIP) at the Mexican Consulate in Los Angeles on Oct. 28 and 29.

Generally speaking the Mexican government has required boaters to cancel their TIPs before selling a boat to new ownership, as the permits are non-transferable and must be cancelled by the original permit-holder.

In light of recent challenges the Mexican government has agreed to host a two-day event canceling permits issued to a vessel’s previous owner, the Mexican Association of Tourism Marinas (MATM) announced on Oct. 18.

“Due to recent difficulties in the process of canceling temporary import permits at the Banjercito office in the port of Ensenada, our Association has approached Customs authorities in Mexico City in the effort to simplify the cancelation process, MATM President Enrique Salcedo Fava said in a released statement. “We understand this problem has worried many boat owners planning to visit Mexico as they find themselves unable to cancel an existing TIP issued to a previous owner.”

A similar two-day event was held Nov. 1 and 2 at the Mexican Consulate in Sacramento.

Boaters still have one more opportunity to cancel a previous boat owner’s TIP. The next two-day event is scheduled for Nov. 10 and 11 at the Mexican Consulate in Phoenix, Arizona. TIPs can be cancelled in person by visiting 320 E. McDowell Road, #105 in Phoenix between 8 a.m. and 5 p.m. on either Nov. 10 or 11.