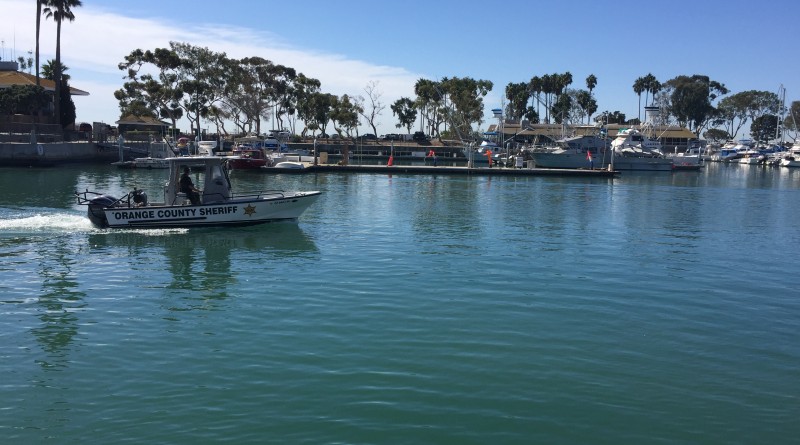 The bill co-sponsored by Assembly members Marc Levine and Katcho Achadjian officially went into effect Jan. 1. Assembly Bill 1829 (AB 1829) updates language in the state’s boating under the influence law to require anyone being arrested for drinking alcohol or using drugs while operating a vessel to be advised a criminal complaint could be filed against him or her.

Law enforcement officers would also have to inform the accused he or she has the right to refuse chemical testing and be informed a search warrant for their blood sample could be obtained.

Also in effect as of Jan. 1 is AB 2001, which amended California’s Fish and Game Code to allow taking of the Owens pupfish by the Department of Fish and Wildlife if, according to a legislative analysis, “the take is authorized under a safe harbor agreement.”

Take of the Owens pupfish is specifically allowed, according to a state report, “for purposes of assisting in recovery of the species.”

Assembly member Autumn Burke’s campaign to require at least one member of the California Coastal Commission be appointed from a community “disproportionately burdened” by pollution or other environmental challenges is also officially in effect as of Jan. 1.

The commission could also weigh in on environmental justice issues before moving forward on a significant decision, but the new law focuses primarily on providing racially and ethnically diverse low-income communities a voice on one of the state’s most powerful quasi-judicial agencies.

The law’s intent is to reduce the risk of marine life becoming entangled by discarded or lost fishing gear.

Assembly member Eduardo Garcia introduced AB 18 on the legislative floor in the final weeks of 2016.

AB 18 proposes to issue more than $3 billion in bonds for clean water, climate, coastal protection and outdoor-access-for-all programs in California.

The proposal would only become law if approved by the voters in the June 2018 election.

“Californians value the diversity of outdoor experiences afforded to this state and its citizens. Demand for local parks has exceeded available funding by a factor of 8-to-1, with particularly high demand in urban, disadvantaged communities,” the bill stated. “Many Californians across the state lack access to safe parks, trails, and recreation areas, which limits their ability to experience the outdoors, improve their physical and emotional health, exercise, and connect with their communities.

The bill is pending committee consideration and legislative analysis.

State Sen. Jerry Hill introduced a bill proposing to update penalties on the consumption of alcohol or ingesting marijuana while operating a boat or vessel.

Current law states such activity would be an infraction. However SB 65, if approved and signed into law, would tweak state law the act of drinking alcohol or smoking marijuana while operating a boat or vessel punishable as an infraction or misdemeanor.

“The court may order a defendant convicted of a misdemeanor and sentenced to a term of imprisonment in a county jail to be imprisoned on days other than days of regular employment for the defendant, as determined by the court,” the language of SB 65 stated. “The court may [also], in its discretion, order the defendant to attend drug education and counseling classes.”