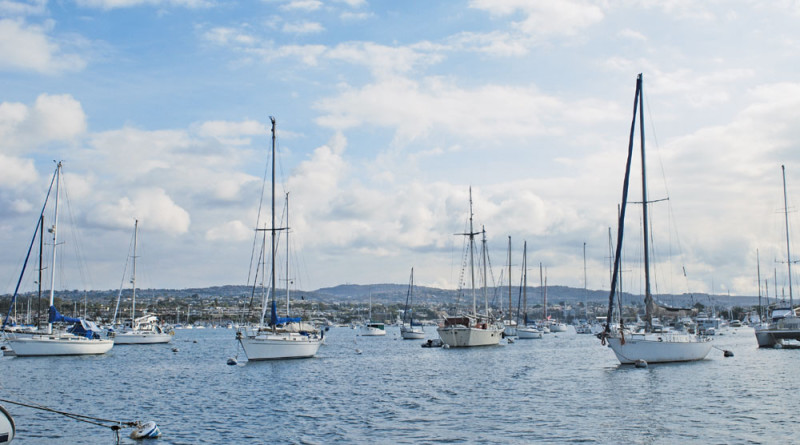 The plan would call for adding more trash bins and hauler routes along the Newport Beach waterfront as a means to protect the harbor from discarded pollution.

Council members first reviewed the Sustainability Plan as part of their April 26 meeting, where city staff presented the plan’s overall vision as part of a study session.

Overall the Sustainability Plan aims to give city officials the tools to make Newport Beach as green as possible through an improved coding system, advancing work-play-live neighborhoods to reduce commute times, planting many trees, reducing all forms of waste, conserving energy, and encouraging alternate transportation modes (such as bicycles and buses).

The city could also build a pipe under the bay to provide recycled water for Marina Park.

Council member Scott Peotter and Mayor Pro Tem Kevin Muldoon voted against the Sustainability Plan. Peotter said the plan is well intentioned but, as an unintended consequence, would result in greater red tape and bureaucracy.

“I like a lot of the things that are in there. There are a lot of financial incentives for applicants and people to go ahead and conserve and save,” Peotter told his colleagues. “My fear … is we just perpetuate a bureaucracy or a potential bureaucracy.”

Muldoon said he does not feel it is the role of governments to establish a sustainability plan, especially if the plan does not require local businesses, residents, and visitors follow specific mandates.

Former Council member Nancy Gardner said the Sustainability Plan as proposed would actually make it easier for the city’s vendors, citizens and visitors to realize a greener city.

“One of the points of the plan is to become more flexible so that government doesn’t stand in the way of people trying to do things,” Gardner told the council.

During the April 26 study session Gardner said the plan focused on environmental education and awareness as opposed to punishing anyone for not being in lockstep with the city’s vision to be green.

“There are no penalties, there are no fines [in the plan], we’re not beating anybody into submission,” Gardner said during the study session. “What we suggest is education [and] awareness, that we be sure there are no impediments when people want to do something a little more energy efficient. This is not a spend-spend-spend plan.”

Steve Rosansky, president of the Newport Beach Chamber of Commerce, said the Sustainability Plan, as drafted, would not burden local businesses.

“This is not a plan that forces anything, it just encourages,” Rosansky said. “There’s no mandate that anybody has to do anything.”

Newport Beach’s various boards, including the Harbor Commission and Tidelands Management Committee, will have a role in reviewing and implementing the Sustainability Plan.