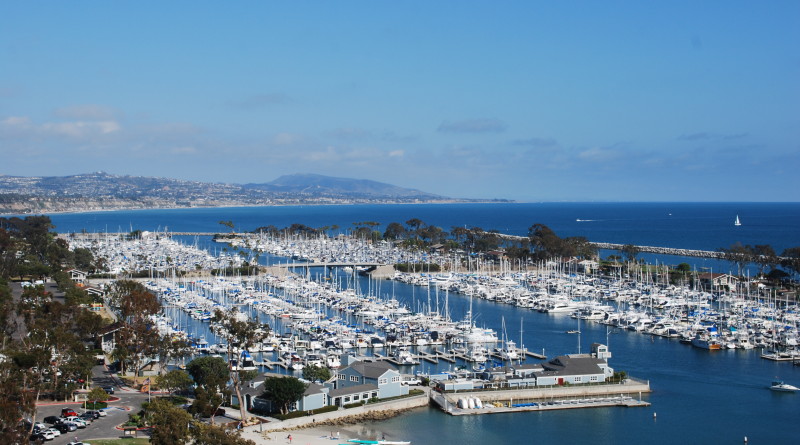 DANA POINT — We might soon know who will be selected to bring a planned revitalization of Dana Point Harbor to life as O.C. Parks released a Request for Proposals (RFP) to three pre-qualified development teams Oct. 19. The selected vendor will enter into a public-private partnership, or PPP, with Orange County to realize and manage the planned harbor revitalization.

Identities of the pre-qualified development teams were not released during the statement of qualifications period; vendor information was also absent from the RFP announcement.

Clarity on who will be selected to execute the county’s harbor revitalization plans could be revealed as early as March 16, 2017, when the pre-qualified vendors must have their respective proposals submitted to O.C. Parks.

The RFP deadline is exactly one year after the county released its Request for Qualifications (RFQ). A decision on who will execute and manage a revitalized Dana Point Harbor will be made after the March 16, 2017 deadline. No timeline was announced as to when the decision would be made.

County officials stated whoever is selected would be involved with all facets of the revitalization project – including managing the upgraded harbor area once work is completed.

“The county envisions entering into a master ground lease with a development team, to plan, design, permit, fund, construct, renovate, market, operate and manage the harbor. At the conclusion of the RFP process, the Board of Supervisors will select a development team to successfully revitalize the Harbor,” O.C. Parks staff said in a released statement.

The county will take several actions during the RFP process, including a pre-proposal conference with the development teams to answer project questions.

Orange County staff will recommend a development team after proposals are submitted and evaluated. If the preferred vendor is selected, then the Board of Supervisors will direct county staff to negotiated option and lease agreements.

Plans to revitalize Dana Point Harbor have been in play since 1997.

About six years later the county awarded a property management company an RFP contract through 2018. An initial five-year deal worth about $7 million eventually ballooned to a maximum $13.1 million obligation, according to an Orange County Grand Jury report released in 2014.

The report blamed bureaucracy and detractors for consistent delays of Dana Point Harbor’s revitalization. At least 20 years will have passed before the soon-to-be-selected vendor begins substantive work on the revitalization project.

“The 12 Guiding Principles set the criteria for the Harbor Revitalization making it difficult to rehabilitate the Harbor. Of primary importance is that the Harbor is to remain an affordable entity for all County residents,” the 2013-14 Orange County Grand Jury report on Dana Point Harbor’s revitalization stated.

A 23-member task force created by the Board of Supervisors in 1997 established 12 principles to guide revitalization of Dana Point Harbor. The principals focused on limiting commercialization of the harbor, maintaining the area as a family-friendly destination and fostering an environment for local yacht clubs to thrive.

“There is to be no commercialization of Dana Island. Therefore, measures that would or could increase revenue such as parking fees are stymied. The hotel cannot foresee becoming a five star hotel, because of the constraints of the [California Coastal Commission],” the report continued.

Current construction work has been limited to the roadways adjacent to the harbor despite the county breaking ground on the revitalization earlier this year.

The full RFP can be viewed online.

What does a revitalized Dana Point Harbor look like?