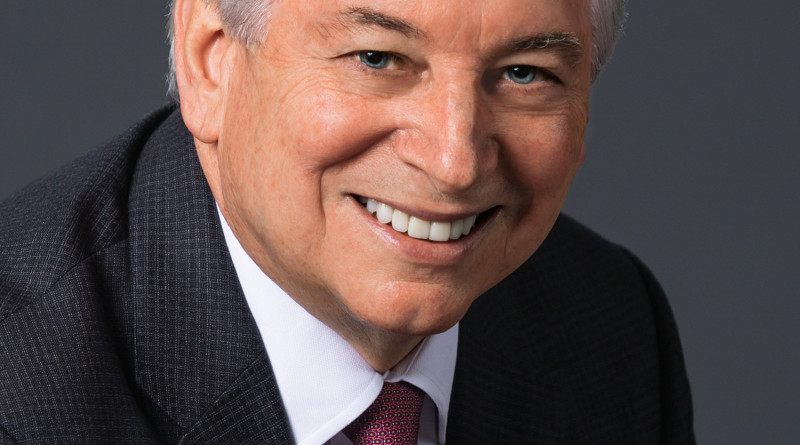 LONG BEACH — CEO Jon Slangerup has announced his resignation from the Port of Long Beach, effective Oct. 28, 2016. He has accepted a position as Chairman and CEO of a leading aviation technology company. Slangerup joined the port in June of 2014.

Soon after joining the Port, Slangerup’s leadership was instrumental in addressing the historic congestion challenge that affected the San Pedro Bay port complex and the national goods movement network. He worked with all stakeholders – local, regional and federal – to restore operations in less than half the time expected. Months later, in July 2015, the port set the strongest cargo record in more than a century of operations and the strongest performance since the Great Recession, according to the port.

Slangerup has also overseen ongoing progress on the Port’s $4 billion, 10-year capital improvement plan, including the replacement of the Gerald Desmond Bridge and the development of the innovative Middle Harbor terminal. Additionally, the Port achieved another milestone earlier this year when the 18,000 TEU megaship, the CMA CGM Benjamin Franklin, called on the port.

The Board of Harbor Commissioners will oversee the search for a new CEO.