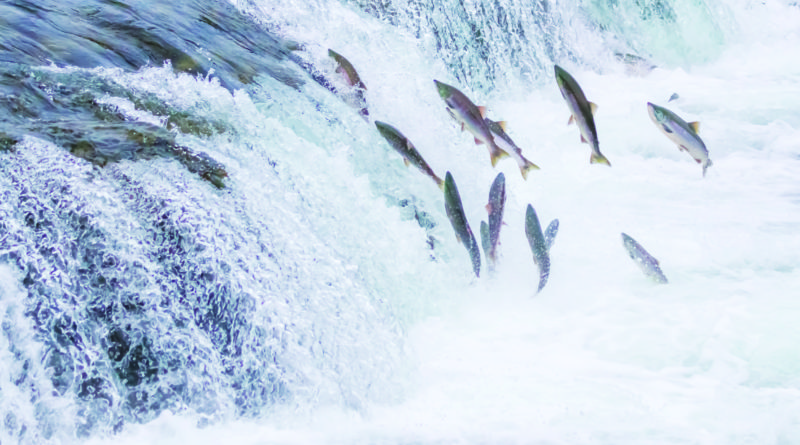 The Pacific Fishery Management Council has adopted tentative salmon management measures for 2021, which allows the recreational salmon fishing season to open June 28 in the upper part of the state

At its March meeting, the Pacific Fishery Management Council adopted three alternatives for 2021 ocean salmon fisheries off Washington, Oregon, and California for public review. The council made a final decision on salmon seasons at its meeting held April 6-9 and 12-15.

Per the adopted measures, the recreational salmon season will run from June 28 through July 31 in the area between the Oregon/California border and Southern Klamath Management Zone Boundary with a minimum size limit of 20 inches total length for Chinook. In 2022, the season will open May 1 for all salmon except coho.

The 2021 season for the areas between the Southern Klamath Management Zone Boundary to Pigeon Point (Fort Bragg and San Francisco management areas) will run June 28 through Oct. 31 with a minimum size limit of 20 inches total length for Chinook. The 2022 season will open April 2 for all salmon except coho.

The 2021 season for areas between Pigeon Point and the U.S./Mexico border (Monterey management area) will run from April 3 through Sept. 30 with a minimum size limit of 24 inches total length for Chinook through May 15, and 20 inches total length thereafter. The 2022 season will begin April 2 for all salmon except coho.

According to the California Department of Fish and Wildlife, fishing in the Monterey management area is better early in the season, prompting recreational fishing representatives to prioritize its opening ahead of areas to the north.

The San Francisco and the Fort Bragg management areas were originally scheduled to open in April, but on the advice of salmon fishery representatives, the PFMC made the decision to delay the openers in these areas to limit ocean fishery impacts due to poor stock forecasts.

All tentative 2022 season openings could be modified following council review at its March 2022 meeting.