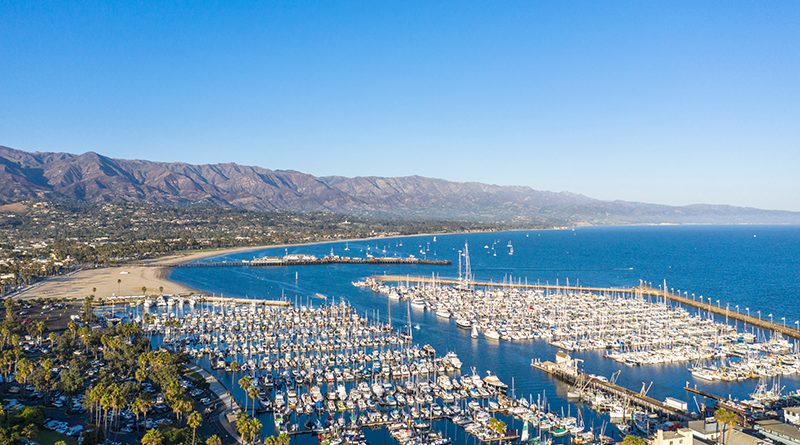 The harbor Commission meetings are in place to recommend and advise City Council in all matters pertaining to the operation of vessels and watercraft within the city harbor. Shutterstock image.

On April 21, the City of Santa Barbara Harbor Commission held a meeting to discuss several topics, including the Fiscal Year 2023 Budget recommendations.

SANTA BARBARA— On April 21, the Santa Barbara Harbor Commission unanimously voted to pass the 2023 proposed budget. The proposed budget was passed by all six commissioners and the chair and includes an increase in the budget as well as a series of fee hikes to increase the revenue in the harbor.

• A non-surrendered ticket fee in Harbor Main to increase from $20 to $45 per occurrence.

• A non-surrendered ticket fee in the wharf to increase from $20 to $30 per occurrence.

• A boat trailer without time dated ticket fee to increase from $40 to $65 per occurrence.

“Our non-surrendered tickets, we are proposing that that cost goes from $20 to $45,” said Bosse” “This I mentioned last time; what we found is folks will come in and park in Harbor Main for three days, claim they don’t have their ticket because instead of paying $36, they can say they don’t have a ticket, and they only have to pay $20. It’s kind of a common practice. We’d like to get away from that and charge them for the equivalent of three days which would be the $45. This was last changed in 2009.”

Similar to the first non-surrendered ticket fee increase is the wharf parking fee increase that would move from $20 to $30. This is partially because the majority of the visitors are tourists, and the commission stated that it wouldn’t want to “hit them too hard.” The commission is dedicated to encouraging visitors to want to return to Santa Barbara again. The commission also noted that generally, it’s not the visitor’s personal vehicle, and they are usually rental cars, so the driver might not be as familiar with where they placed their ticket.

“So, how do we do all this?” said Bosse. “We have a number of revenues generating options, and they are lease revenues, both commercial and restaurant; and these revenues are kind of hard to tango with; those come up when we are here [in a meeting] before you with leases, and then those folks are set into long term agreements and those change annually based on PCIs but also by how well these folks do, especially at restaurants with percentage rent and stuff like that.

The other mechanism is user fees, and these are charged for voluntary activity and use of public land, resources, and facilities. So, that’s anything from Cat Beach to slip permit fees to West Beach and everything in between. Anywhere someone is using public land or resources for their activity.”

The complete memorandum and a recording of the entire meeting can be found at www.santabarbaraca.gov. The next meeting will be on May 5. For more information, contact Angela Rodriguez at ARodriguez@SantaBarbaraCA.gov or Mike Wiltshire at MWiltshire@SantaBarbaraCA.gov.