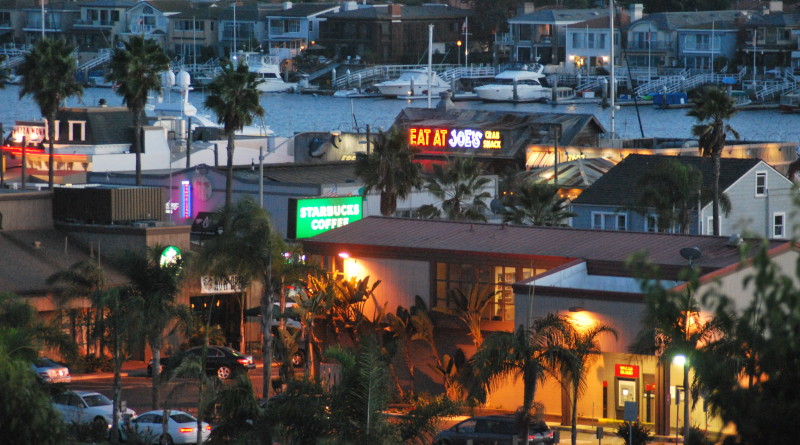 What Happened: City officials and community members gathered at Marina Park on Sept. 26 to discuss the future of Mariner’s Mile and provide input to the Newport Beach Planning Commission of how they’d like to see the 1.3-mile stretch of Coast Highway take shape.

The public workshop was attended by dozens of interested parties. A similar community meeting was held in July.

Coast Highway would likely be reorganized as a six-lane roadway. Other elements of the general plan vision for Mariner’s Mile include mixed uses of harbor frontage to attract residents, visitors and mariners.

Separately the Planning Commission held a public hearing on Oct. 6 to discuss AutoNation’s plans to build a new Porsche showroom and dealership on Mariner’s Mile.

What’s On Tap: Input from the Sept. 26 public workshop would be factored into the city’s general plan. City officials hope the workshops would help them create a checklist of parameters for future development on Mariner’s Mile.

Details of the Mariner’s Mile plan and upcoming workshops/meetings can be found on Newport Beach’s webpage at bit.ly/2e8JKNG.