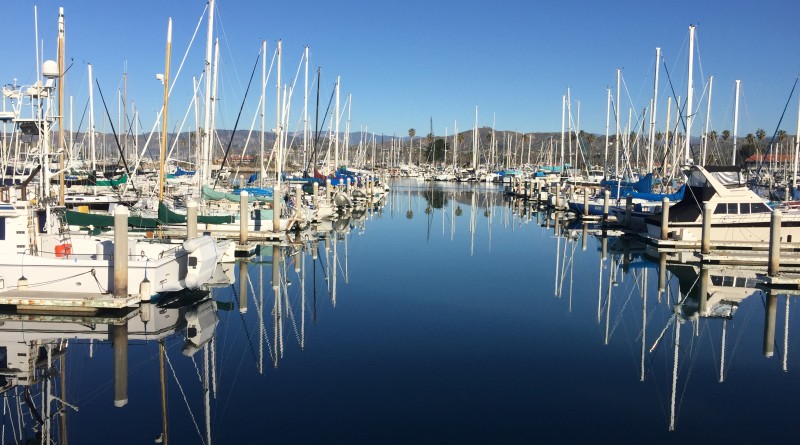 Inner harbor dredging would take place within the navigational channels, berthing areas and sand traps; dredged materials would be relocated within the surf zone near the mouth of the Santa Clara River, at three interior depressions within the harbor, and/or the nearshore area of McGrath State Beach.

Materials from the entrance channel and offshore sand traps will be deposited along 10,000 feet of beach south of the harbor’s lower jetty and McGrath State Beach, at the surf zone north of the harbor entrance, and/or the nearshore area off San Buenaventura State Beach and just south of Ventura Pier.

“The dredging and deposition period is proposed to occur after Labor Day in September until Memorial Day in May of the following year, subject to timing constraints for resource protection. This timing will avoid peak public beach usage during summer months,” commission staff stated in a report to commissioners.

As with all dredging projects the Ventura Port District must conduct eelgrass surveys.

The staff report stated the dredging program would “avoid or minimize impacts to environmentally sensitive habitat and species within the project area.”

A sandbar formed at the Ventura Harbor entrance on Jan. 17. More than 240,000 cubic meters of sand collected at the harbor’s entrance during the first two weeks of 2016, making it difficult for commercial and recreational vessels to access local marinas or the Pacific Ocean.

The sand trap was blamed on El Niño conditions. Emergency dredging was required to allow vessel traffic to flow through the harbor entrance.

The shoaling event also caused one marina operator to lose a pair of slip reservation, as the visiting boaters were not able to enter the harbor.