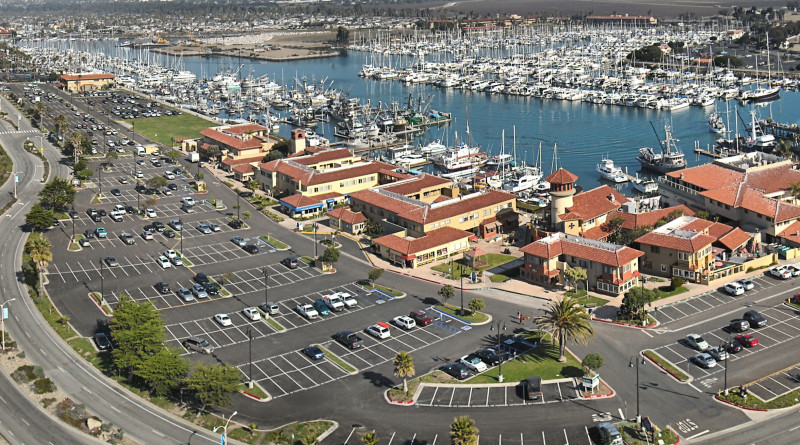 VENTURA ― Plans to improve parking at Ventura Harbor will continue to be scrutinized as the Port District’s Board of Port Commissioners requested further studies of vehicular management.

Short-term, mid-term and long-term strategies were outlined in the study but without a timeline.  A short-term plan to add more parking spaces is already in place.

Demand for parking at Ventura Harbor is growing because it is “a mixed-use facility,” Brian Pendleton, business operations manager for the Ventura Port District, said.

“The launch ramp is separate from the village parking areas. The board didn’t approve nor did we ask for any changes to those parking rates that apply to the public launch ramp,” Pendleton said.

“During the course of the discussion, we modified the report to be a study [versus a plan],” Pendleton told The Log. “Part of the thinking is that the study…did not specifically identify a particular schedule.”

“The middle range plan, which was the possibility of paid parking, was discussed but came to no conclusion,” Commissioner Jim Friedman stated. “The long range plan, with regard to purchasing more property to build a new parking lot or parking structure, was briefly discussed but certainly was not approved.”

The Board of Port Commissioners did not take action on any paid parking program.

Friedman, who once served as Ventura’s mayor, recalled the outcry from merchants and residents when the city implemented meter parking in the downtown area. However there are practical reasons to have paid parking as infrastructure costs money, Friedman pointed out.

Friedman believes the parking at Ventura Harbor is not a critical issue.

Parking surveys were emailed to tenants for feedback in 2012 and again in 2015. Workshops and meetings were also held to discuss issues and possible solutions for parking in Ventura Harbor. Harbor Village and a couple adjacent marinas were the focus of these studies.

“What we experienced between the two time frames from 2012 to 2015 was about a 60 percent increase in parking demand for parking spaces in the village. Now the village is predominantly used for visitors going to our retail shops and restaurants,” Pendleton said. “The marina [parking] lot, where our recreational boaters predominantly go, are managed privately and those private marina managers [determine the] parking rates. Those [parking] charges are between the boaters and the private managers directly. Our parking areas [and subsequently the study] relate to the village and beach parking lots.”

A new round of surveys will likely be done this summer to access the impact (if any) the short-term changes have had on parking demands and availability, Pendleton mentioned.