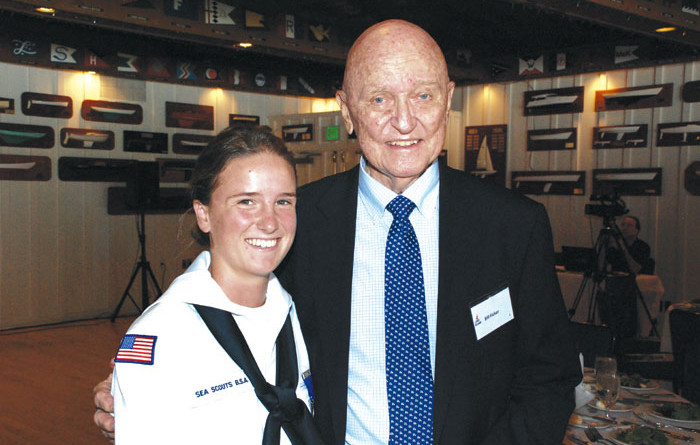 The sailing world mourns the loss of one of its most recognized sailors, as Bill Ficker passed away March 13, according to news reports. He was 89.

Ficker was also inducted into America’s Cup Hall of Fame and National Sailing Hall of Fame.

“Ficker is Quicker” became a popular catch phrase within the sailing community after the sailor skippered Intrepid to victory during the 1970 America’s Cup.

Beyond sailing Ficker was also an architect based in Newport Beach.