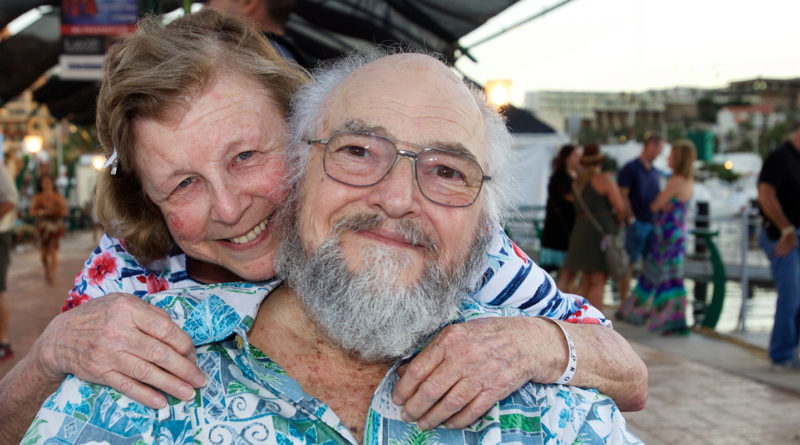 DALLAS, Texas — Bob Bisbee, the founder of Bisbee’s Black and Blue Marlin Tournament in Cabo San Lucas, Mexico, has died. He was 85.

The news was shared on the Bisbee’s tournament website; Bisbee had passed away on June 14 in north Dallas metroplex area, according to the official blog post.

The marlin tournament founder was born on March 6, 1933 in Excelsior Springs, Missouri. Bisbee moved to California when he was 25 and soon found a home in Orange County. He spent quite a bit of time at his fuel dock and tackle store in Newport Beach’s Balboa Island, according to the blog post on Bisbee’s death. Bisbee’s boating and fishing career allowed him to pursue his business interests in Cabo San Lucas, which was apparently his “favorite place on Earth.”

Bisbee soon launched his Black and Blue Marlin Tournament, which is now in its 38th year. The tournament was launched in 1981 and has been organized by three generations of the Bisbee family ever since.

From the Bisbee’s website: “The Black & Blue Marlin Tournament has grown from six teams with a purse of $10,000 to more than 150 teams with millions of dollars on the line. In 2006 the Black & Blue had its biggest overall cash payout of $4,165,960. This was, and remains, the largest payout in sportfishing history.”

Bisbee had lived in Lucas, a northeastern suburb of Dallas, with his wife since 2006. His family held a private gathering in Texas on June 23 to commemorate Bisbee’s life.

“Since so many of those who know him are literally spread throughout the world, we feel that the most appropriate way for everyone who would like to say good-bye would be at a celebration of life in Cabo in October,” the marlin tournament website’s blog post on Bisbee’s death stated. “This is where so many of us all gather each year anyway, and we’ll be able to offer him a toast together and spread his ashes then, in the waters he loved so dearly.”

The Black and Blue Marlin Tournament will be held in Cabo San Lucas beginning Oct. 22 with a pub-crawl. Registration will be on Oct. 23, followed by the days of fishing (Oct. 24-26). An awards ceremony will be held on Oct. 27.

One thought on “In Memoriam: Bob Bisbee”