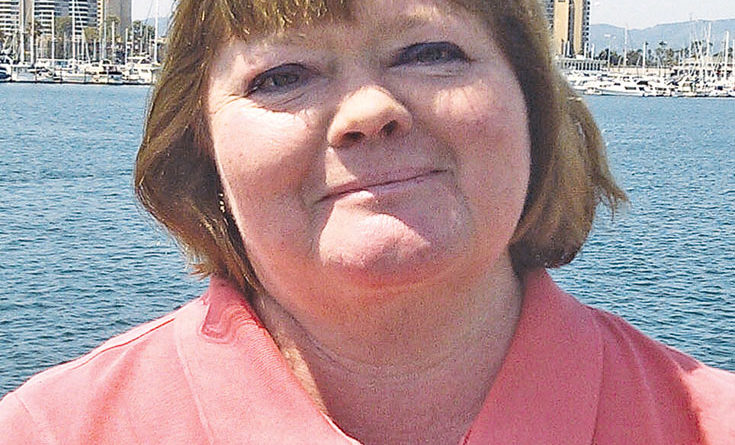 Talbot passed away Oct. 1 on her boat, which she lived on in a Marina del Rey marina. According to the Los Angeles Sheriff’s Department, Talbot died of natural causes.

The longtime Marina del Rey resident was the former head of the Boating Section for the Department of Beaches and Harbors, where she was responsible for interfacing with boaters as part of the county’s efforts to create a boater-friendly Marina del Rey.

Earlier this year Talbot reverted to her position as marketing analyst to focus on events surrounding the marina’s 50th year anniversary celebration.

Talbot, who served as the public information officer for the Department of Beaches and Harbor for 10.5 years before leading the Boating Section, also served as the project manager for Marina del Rey’s Waterbus service and took on the role of marine special event coordinator. In February 2013, Talbot was instrumental in helping bring a big boat show back to Marina del Rey by providing a in-water area for the Los Angeles Boat Show.

In a 2013 The Log article Talbot expressed her commitment to serving as a connection between the boating public and the county, stating “We are in this together: I try to advocate for the boating public. They have someone to talk to, about what they feel needs to be improved in Marina del Rey.”

She was also a member of California Yacht Club, vice president of the Marina del Rey Holiday Boat Parade from 1999-2002 and served on the board of directors since 2003, according to a post on the parade’s Facebook page.

“Debbie was an integral part of the success of the boat parade,” the post read, “she will be sorely missed.”

One thought on “In Memoriam: Debra Talbot”