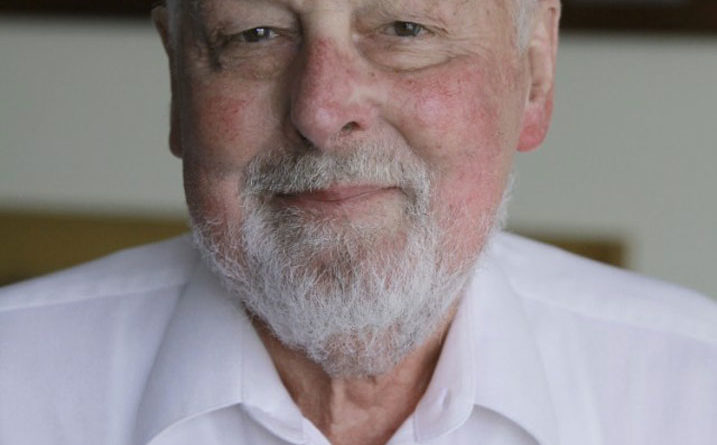 Gordon Passey, who worked for more than 30 years in the marine industry has died. He was 83.

Passey was born and raised in the United Kingdom. As a young man he spent much of his time on small craft in the Thames Estuary.

Sailing out of Moody’s Yard on Britain’s South Coast on his first boat, a classic 45 foot Norwegian built yawl, he was a frequent visitor to numerous havens on both sides of the English Channel, venturing as far as the Mediterranean.

Gordon came to the United States in 1980. On the beach, and boatless, a well-meaning friend introduced him to a yacht broker and a new career was launched which has continued without break to the time of his death.

Passey began his career in the marine business by joining Overseas Yachts Inc. in Marina del Rey. At Overseas he learned his trade representing a number of new boat manufacturers such as CHB, PT, Formosa, Nova and Celestial. His success led him to a brokerage license and he opened Princess Yacht Sales in San Diego in 1983. After 10 successful years in San Diego, he returned to Marina del Rey and joined Voyager Yachts. At Voyager he was responsible for managing the Fairline product line.

Passey was a former member of and sat on the Board of Directors of the California Yacht Brokers Association.

One thought on “In Memoriam: Gordon Passey”