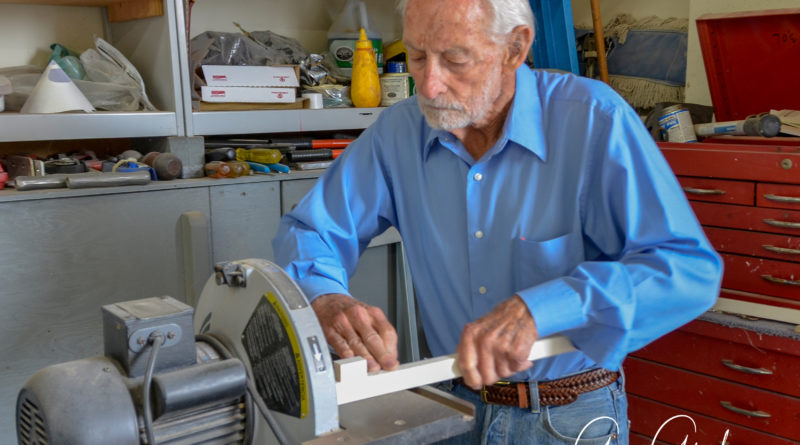 FLORIDA — Jack Cole, the founder of what became Skipjack Yachts, has reportedly died. Details of his death were not immediately available.

Skipjack Yachts posted a brief update of Cole’s death on its website, informing customers he passed away in Florida. Cole was hailed as “the original maverick and founder of Skipjack.”

“Although Jack retired from Skipjack some years ago, he and Nick Adams, current owner of Skipjack, became fast friends and have remained in touch over the years. It is a sad day for the entire Skipjack family,” the message, posted on Feb. 23, stated.

“He was the first boat builder to use full liners in small boats, build a flybridge on a 20-foot boat [and] use 1-inch steel rails on a 20-foot boat,” the Skipjack Yachts website stated about Cole.

Some considered the Skipjack 20 to the first trailer-able flybridge off the production line.

Cole’s company had regularly established trends when it came to designing new fishing boats. Many of his boats have been on display at the Newport Boat Show.

A memorial will be held in Cole’s honor on May 5; details of the memorial are not yet available but will be shared with the public as soon as they are finalized and announced.

One thought on “In Memoriam: Jack Cole of Skipjack Yachts”