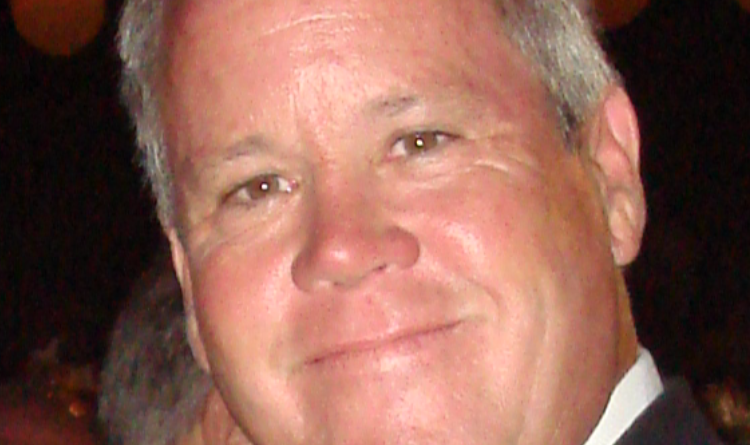 SAN DIEGO — Joseph Driscoll, one of the leading members of Driscoll Boat Works in San Diego, has died. He was 60.

Driscoll died on April 2 after fighting a prolonged illness. He was born on Nov. 13, 1957 in San Diego and spent his entire life there. By the age of 16, Driscoll was a part of the family’s boat building and repair business.

Soon he worked his way up from scraping boat bottoms to assuming a leadership position with Driscoll Boat Works. The company continues to have a presence in San Diego, operating Driscoll Yacht Sales, Driscoll Wharf, Driscoll Mission Bay Boatyard and Marina, and Intrepid Landing at various locations along the city’s waterfront.

“Over his career, he was highly regarded in the industry and with the employees as an intelligent and honest straight shooter,” an obituary written by his family read. “Customers would come from as far away as Los Angeles to have their boats repaired and serviced under Joseph’s diligent watch. He was also instrumental in bringing several of the large racing sailboats to the boat yard in Mission Bay to prepare for the races over the years.”

Driscoll was an avid golfer and also spent time on the water with his family. He is survived by his wife of more than 35 years, Lynn, daughter Jessica, grand pup Bentley, sister Mary-Carol Madison, and brothers John, Chuck, Tom and Michael. Sister Cathy preceded him in death several years ago.

There will be a celebration of life on Saturday April 21, from 1-4 p.m. at Driscoll Mission Bay 1500 Quivira Way, San Diego 92109. In lieu of flowers, the family requests donations are made to Southern Caregiver Resource Center at caregivercenter.org/donate2.php in memory of Joseph Driscoll.

Driscoll Boat Works was founded in 1947.