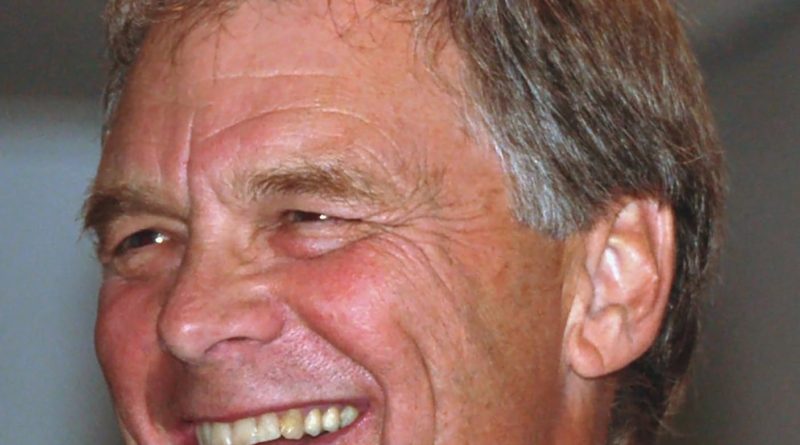 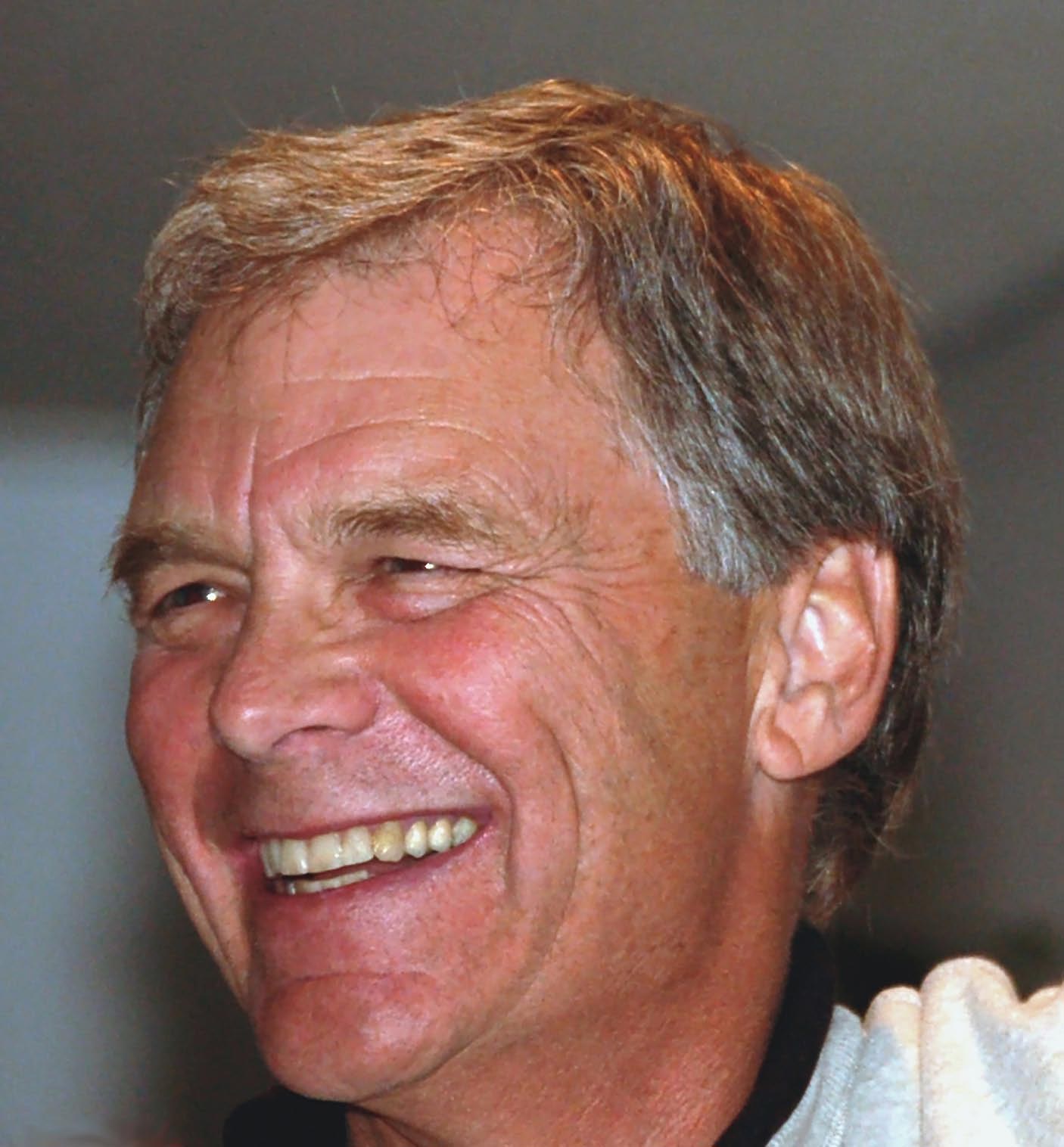 NEWPORT BEACH – Larry Morgan, owner of Windward Sailing Club who based the business on his motto “sailing made simple for members,” has died. He was 64.

Morgan passed away on Tuesday, Feb. 18, 2014 after a long bout with Hodgkin’s Disease. He was diagnosed with the disease in his early 20s and was in remission for 43 years.

He held a variety of jobs throughout his life. At one time he was a head waiter at Josh Slocum’s, was a salesman for Catalina yachts, and then began a boat rigging business in Newport Harbor.  He eventually purchased Windward Sailing Club and grew the business based on his motto, “sailing made simple for the members”

Born on July 11, 1949 in Durham, North Carolina, Morgan moved to Corona del Mar with his parents, Ralph and Louise Morgan and his brothers, Rip, Greg and Mike in July 1949. His life revolved around the water. Swimming in the backyard pool led to a position on the water polo team at Corona del Mar High where he met his wife of 40 years, Sandi.

Morgan was a natural surfer and frequently surfed beach breaks up and down the coast. His love of sailing began in his early life when he realized he could sail to distant locations and chart adventures with a small sail boat and willing crew. He learned sailing was the perfect vehicle for his passion of traveling to exotic locations and meeting interesting people all over the world.
He loved life and people and inspired, cheered and supported many people throughout his life.  He had a strength and spirit that drew others to him.

Morgan treated each day as though it were a gift, appreciating and respecting every single one of them. He was generous to a fault and an inspiring example of a good man. Whether he was working at the sailing club or playing a round of golf, he always approached every activity with enthusiasm and fun for the gift of life.

In lieu of sending flowers, please make donations in Larry’s name to the Orangewood Children’s Foundation (714) 619-0205 or orangewoodfoundation.org

One thought on “In Memoriam: Larry Morgan”