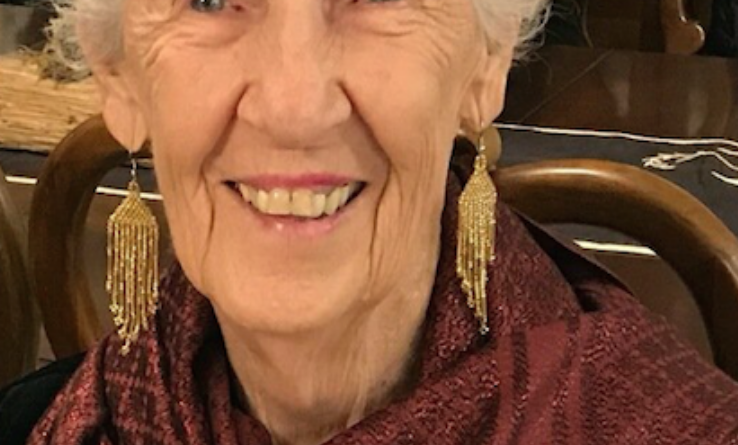 VENTURA—Lillian “Lil” Mae Connally, the matriarch of Island Packers in Ventura, died on Aug. 4. She was 87.

Connally was born in 1932 in Laton, California. She met a 22-year-old Bill Connally in 1950 and traveled with him aboard an Indian motorcycle to Tijuana, where the two were married. The couple would settle in Granada Hills, where they raised four children. Bill Connally, at the time, was working as an engineering technician with Rocketdyne.

The family moved to Oxnard Shores in 1965, where Connally and her husband purchased Verna F, a sportfishing boat.

Channel Islands National Park would be established 12 years later (1980) and Island Packers, according to information provided to The Log about Connally’s passing, “became the exclusive boat concessionaire.”

“Public interest in the islands began growing, as did the office, which moved onto Spinnaker Drive, next to the park offices. As boats came and went, Lil held fort at the office, often arriving with a crockpot of lima beans and ham hocks, or a tray of brownies,” Connally’s submitted obituary stated. “She packaged ginger cookies for those who might get seasick, and rented binoculars for better wildlife viewing for their customers.”

Connally was described as “kind and thoughtful,” with an “amazing pioneer spirt” and “lively humor” and “fun-loving personality.”

“Her pranks are legendary,” the submitted obituary stated. “Who else could get away with sabotaging the honeymoon suite at the San Ysidro Ranch during a friend’s wedding— short-sheeting the king-sized bed and lining the toilet bowl below the seat with saran wrap?!”

Island Packer trips to Anacapa Island are now helmed by Connally’s grandson Jason. She is also survived by her children.