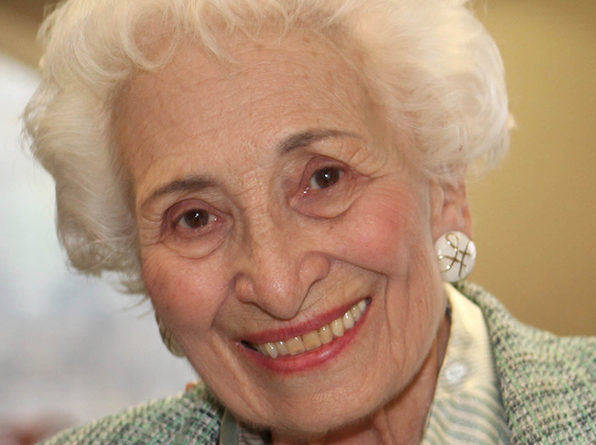 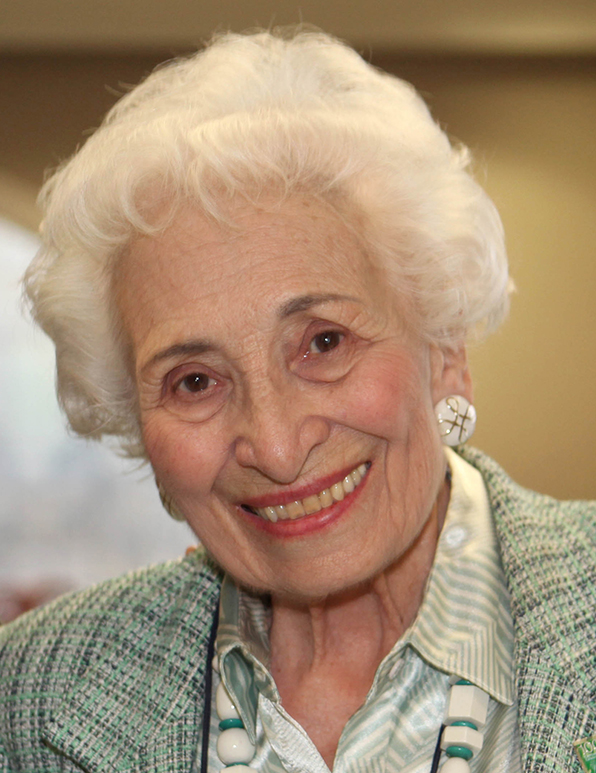 LONG BEACH — Louise M. DuVall, the first woman to serve on the Long Beach Board of Harbor Commissioners, died April 19. She was 93.

DuVall, an advocate for women in the legal profession and the maritime industry was well-known and respected in the Long Beach community.

Known for her sense of humor and ability to break barriers, the Pittsburgh native was appointed to two terms on the Port of Long Beach Harbor Commission in 1979. Once there she served in the position from Feb. 6, 1979, to July 18, 1990.

“Louise led the way and broke through barriers for other women who would follow,” said current commissioner Susan Anderson Wise. “Many women can be grateful to Louise for their positions and what they have been able to achieve.”

Wise, who is also an attorney, speaks frequently to young career women about how DuVall inspired her.

Born in Pittsburgh, Penn., DuVall moved to Long Beach in 1954. She attended Southwestern University School of Law at night after working during the day. DuVall was admitted to the California Bar in 1963.