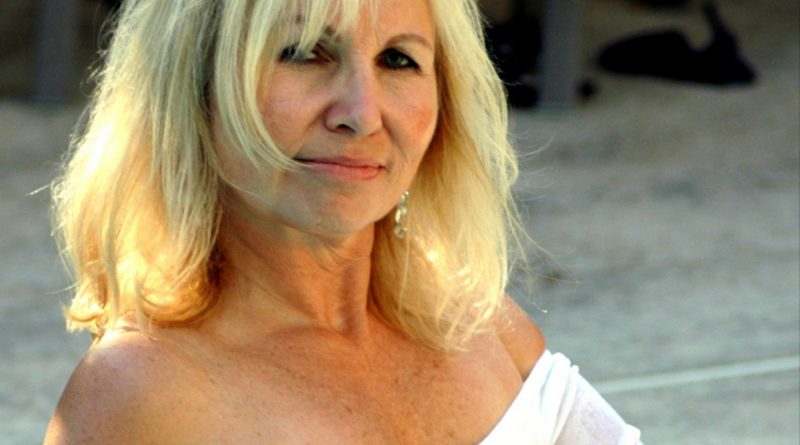 MISSION VIEJO一 Sad to say that Marge Brookshire passed away unexpectedly on June 16. Marge was a loving wife, mother, grandmother, and a well-known and respected member of the marine industry on the West Coast.

Born in 1946 as a refugee, her family was fleeing the advancement of Russian troops when her mother gave birth to her in a field.

They migrated to Brooklyn, New York and in 1972 Marge moved to California where she went into advertising and sales.

Marge was a part of the SEA family where she worked in both production and sales from 1975 until 1995, and was considered “the face of SEA” before moving on to yacht financing at Ganis Credit from 1995 until 1999.

She was known to always bring cookies for her customers. Marge was a member of the California Yacht Brokers Association.

Marge lost her oldest son Frank in 2019, after a two-year battle with ALS.

After his passing Marge began to suffer from neurological problems and had two brain surgeries in the past two years before her unexpected passing on June 16, a week after her 56th wedding anniversary.

Marge is survived by her husband Gary of 56 years, her son Bob, and her grandchildren.

A celebration of life celebration will be held on July 10 at 11:30 a.m. at Fairhaven Memorial in Mission Viejo with a reception to follow.

One thought on “In Memoriam: Marge Brookshire”