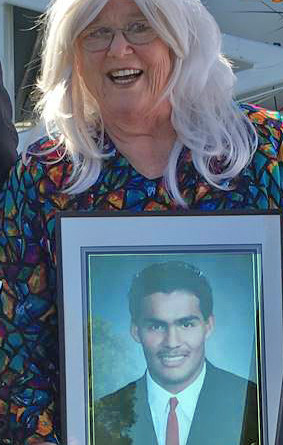 The California resident died at home on May 18 after a long battle with cancer.

Known as Emilio’s Mom, Irving deCruz broadened her efforts to include a call for kill switches and kill switch lanyards for use on recreational boats, including rental boat education, pontoon boat propeller safety issues and boat licensing.

She was recently appointed again to serve on the National Boating Safety Advisory Council as a public member.