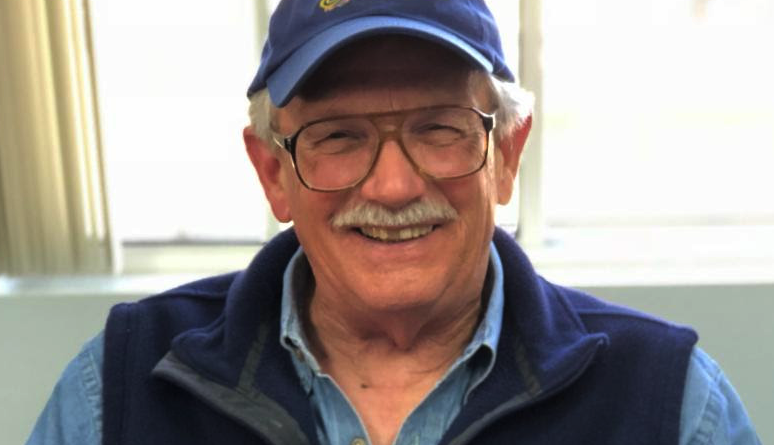 SAN PEDRO — Longtime property manager of Cabrillo Way Marina in San Pedro and city worker, Philip Tondreault, has passed away at the age of 71. An outpouring of heartfelt comments came as a result of his sudden death as Tondreault had been a well-liked colleague, friend and family man.

With a 35-year city career under his belt, Tondreault began as a junior administrative assistant with the police department’s fiscal operations division. In 1982, after taking night courses to transition into his true calling, Tondreault became a real estate officer and transferred to the harbor department.

A statement released by the Port of L.A. said: “Phil spent 17 years in the Real Estate Division handling many projects over time and taking a special interest in the marinas and land acquisition. It is thanks to Phil’s diligent work on acquiring land in Wilmington that the Port was able to build the Wilmington Waterfront Park.”

During 2004, Tondreault returned as head of the Property Management Division at the Port of L.A after a brief departure after accepting a promotion in the General Services Department in the downtown area. Tondreault retired from city service in 2007, but his love of the harbor took him down an active path in the San Pedro city community. Those who knew him said he “was not afraid to roll up his sleeves to make things happen,” “was always willing to take on a leadership role,” and “staff remembers him for his kindness and genuine interest in their welfare and willingness to share his expertise.”

His presence will be missed at the Harbor Department, Cabrillo Way Marina and San Pedro business community, according to his colleagues.

Tondreault is survived by his wife, Korla, (who he met while she was a fellow colleague for the Port of L.A.) and their daughter, Alexis.

A Celebration of Tondreault’s Life was held on June 12 in the main office of Cabrillo Way Marina.

3 thoughts on “In Memoriam: Philip Tondreault”