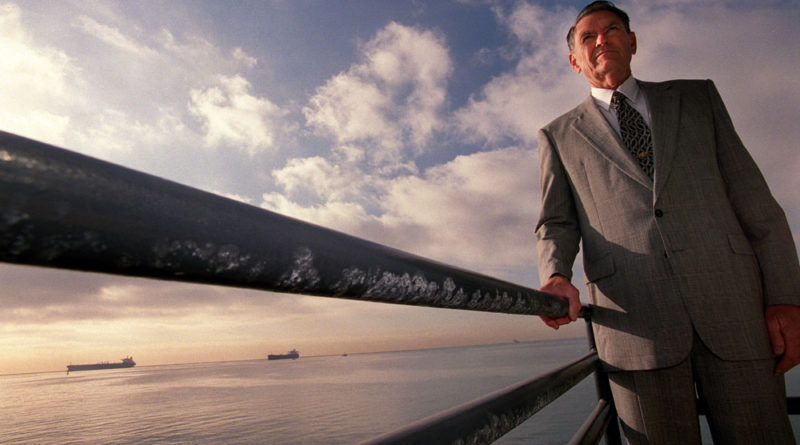 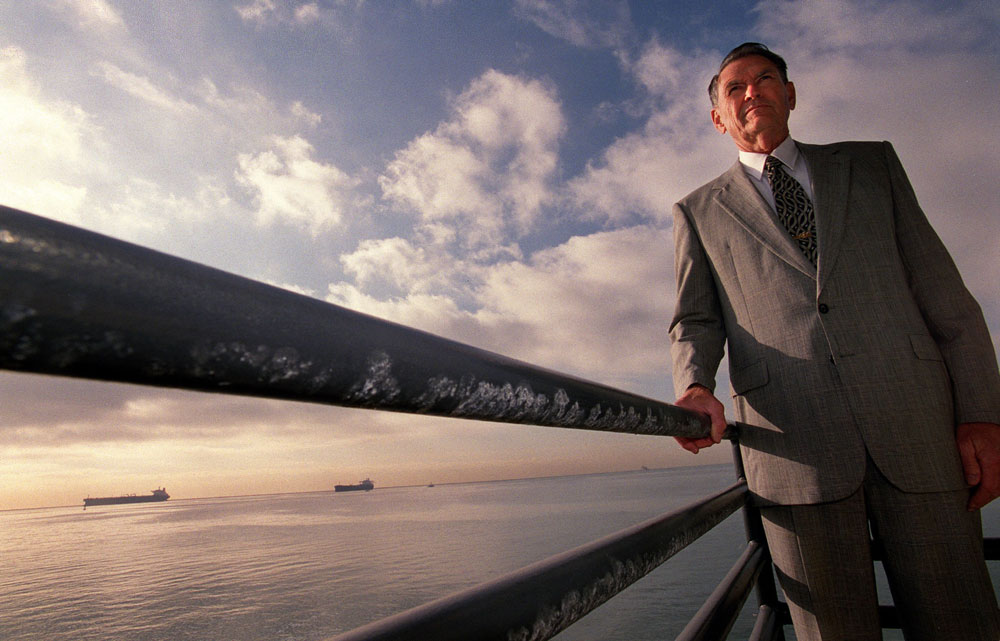 Jacobsen graduated from the California Maritime Academy in 1952, then served in the U.S. Navy where he reached the rank of lieutenant. He gained experience in merchant shipping, before he worked with his father, Jacob Jacobsen, at the family Jacobsen Pilot Service business in the mid-1950s.

Jacobsen Pilot Service provides all port pilots for ships that call at the Port of Long Beach.

Jacobsen worked as a port pilot before he became president of the company in 1960, leading the company into the containerization era.

“We’re saddened to learn of the passing of Richard Jacobsen, this is a man who was a leader in the industry and most importantly, he is part of the Port of Long Beach family. He will be missed,” said Doug Drummond, president of the Long Beach Board of Harbor Commissioners.

Richard “Dick” Jacobsen was born in San Pedro on Nov. 26, 1931. His parents were Capt. Jacob Andrew Jacobsen and Elise Gulbransen Jacobsen, both from Norway. At the age of 5, Dick met future wife Sandy McCracken when they became neighbors growing up in Palos Verdes.

He was well respected as a strong leader, being active in the maritime community and setting new safety standards in the piloting industry. Under his leadership, Jacobsen Pilot Service pioneered the use of new safety-enhancing technologies that subsequently became standard in the industry.

Dick is survived by his wife of 57 years, Sandra, their three children, Katherine Anderson (husband Borgan), Thomas (wife Michele), and Linda Fester (husband Chad), his seven grandchildren and his sister, Andrea Ulin. He was preceded in death by his parents, brother Jack and two sons, Kristian Jacob and Richard Andrew.

In lieu of flowers, donations may be made to the International Seafarers Center of Los Angeles/Long Beach, 120 S. Pico Ave, Long Beach 90802. And, the Assistance League of San Pedro-South Bay, 1441 W. 8th St., San Pedro 9073