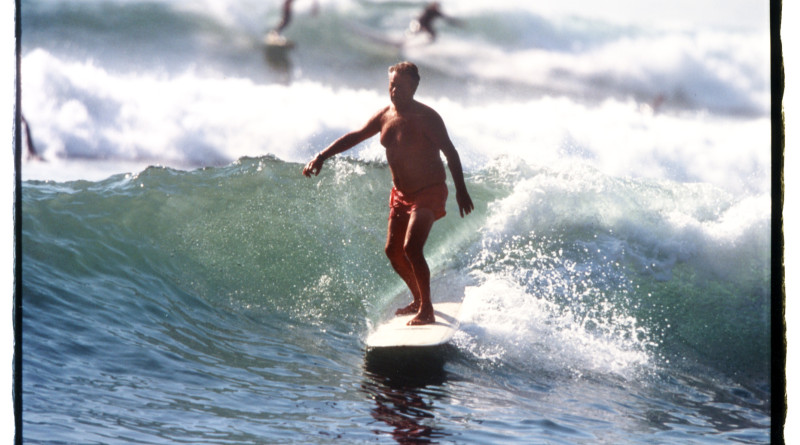 NEWPORT BEACH — Steve Cleary, a veteran in the marine industry who opened one of the first marine representative companies on the West Coast in the early 1980s, has died. He was 73.

Cleary passed away peacefully in his home on June 22, 2016 after a brief battle with cancer.

He grew up in Newport Beach, California where his lifelong love of boats and the sea began.

Before opening up one of the first marine representative companies, Marine Markets West on the West Coast in the 1980s, Cleary started his career working for dealerships and distribution companies in Southern California.

The surfer, sporting clays shooter and vintage car fanatic was an icon in the marine industry where he was known for his loyalty, knowledge, honesty and passion to promote the lines he represented.

He was an icon in the marine industry for more than 40 years as he pioneered the growth of many marine companies in the west via dealer, distribution and OEM markets, according to a tribute provided by Marine Markets West.

“Steve was a mentor and friend to many people in the marine industry across the country,” the tribute stated. “He is now hanging 10 on a big wave in the sky. He will be dearly missed.”

He is survived by wife Susan and his children, Ashley and Adam. A memorial paddle out will be held on July 29 at the Newport Pier in Newport Beach followed by a reception at the American Legion Newport Harbor Post 291, 215 15th St., Newport Beach. For more information about this event please call 949-836-6637.

Condolences to the family can be sent to 1940 Continental Ave., Costa Mesa, California 92627. A donation in memory of Steve can be made to the American Cancer Society, 800-227-2345, option 2 or tinyurl.com/donate-cancer.