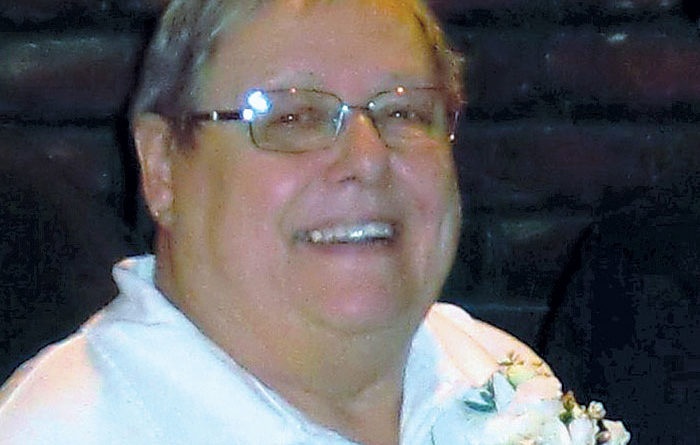 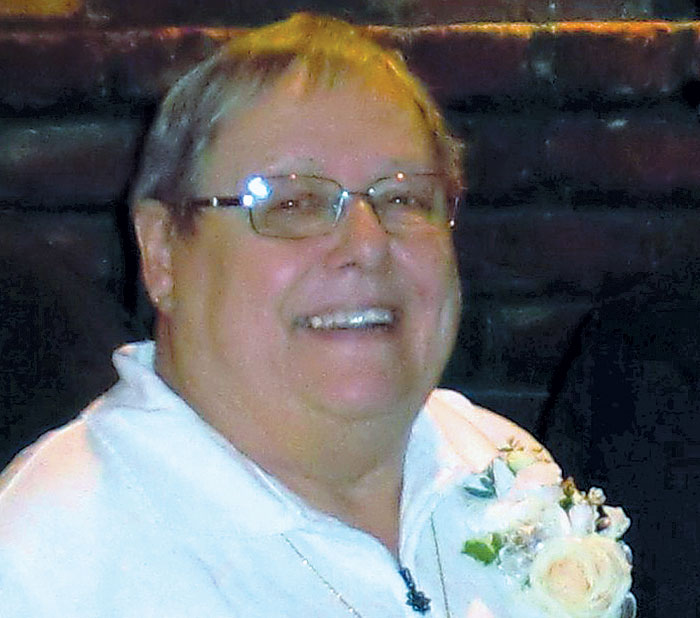 She was born Susanne Jagielski and was originally from Point Place, a peninsula in Toledo adjacent to Lake Erie. Her father, Harry Jagielski, was a welder who built his own boat in the backyard — inspiring her love of boating and fishing. She also became a great cook and baker through a lifetime of guidance from her mother, Celia.

In 1960, she became a registered nurse and dedicated her life to giving to others. She eventually met her lifelong partner of almost 52 years, husband Louis Cobb, in Los Angeles.

After graduating from St. Vincent’s School of Nursing in Toledo, she worked at St. Vincent’s Hospital. Cobb next spent a decade with the Point Place Medical Center.

In 1978 she relocated to Redlands, Calif., and worked for Kaiser Permanente in Fontana and the Veterans Administration hospital in Loma Linda.

In 1984, Cobb moved to Woodland Hills and began work for Blue Cross of California. She was a case manager for utilization review until she retired in 2000.

After retirement, she enjoyed traveling, moved to Las Vegas and eventually returned to California, settling in Huntington Beach and Newport Beach.

Susanne Cobb is leaving her fishing rods behind, to her husband Louis, daughter Colleen, son John and grandson Zachary, who survive her.

“If you were honored with knowing her, or just seeing her smile, you know she was a giver — and the world is a better place with her touch of kindness,” John Cobb said.