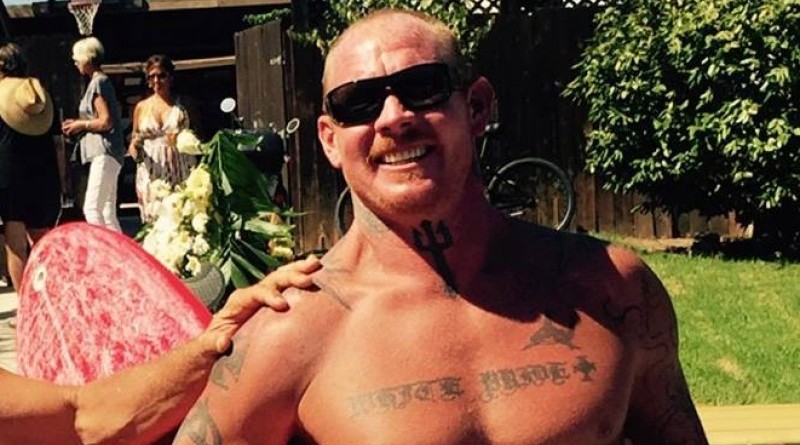 A free-diver lost his life in pursuit of a white sea bass off the Palos Verdes Peninsula, it was reported on April 9.

Taras Poznik reportedly borrowed a friend’s boat in hopes of reeling in a large white sea bass on April 8 but died while underwater. Poznik was about 37 feet underwater and 300 feet landward of his vessel, an 18-foot Boston Whaler, according to Easy Reader News.

“A very tragic loss of a diver in #PalosVerdes,” the Los Angeles County Fire Department stated on its Twitter page on April 9. “Teams worked tirelessly to recover the missing diver over the past day.”

A GoFundMe page was started by Matt Meistrell on April 10 to help raise funds for Poznik’s funeral; the fundraiser reached its $5,000 goal within 13 hours.

“The South Bay has been hit hard with the tragic loss of the legendary waterman, loyal friend and dedicated father, Taras Poznik. He was an avid spear fisherman and died doing what he loved,” Meistrell wrote on the GoFundMe page. “He was a truly unique individual. The way he lived was evident in that moral compass. He was a gentle kind person with a heart of gold.”