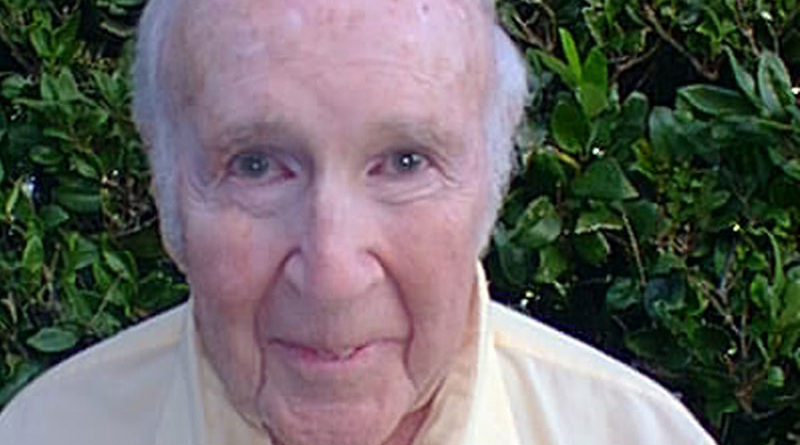 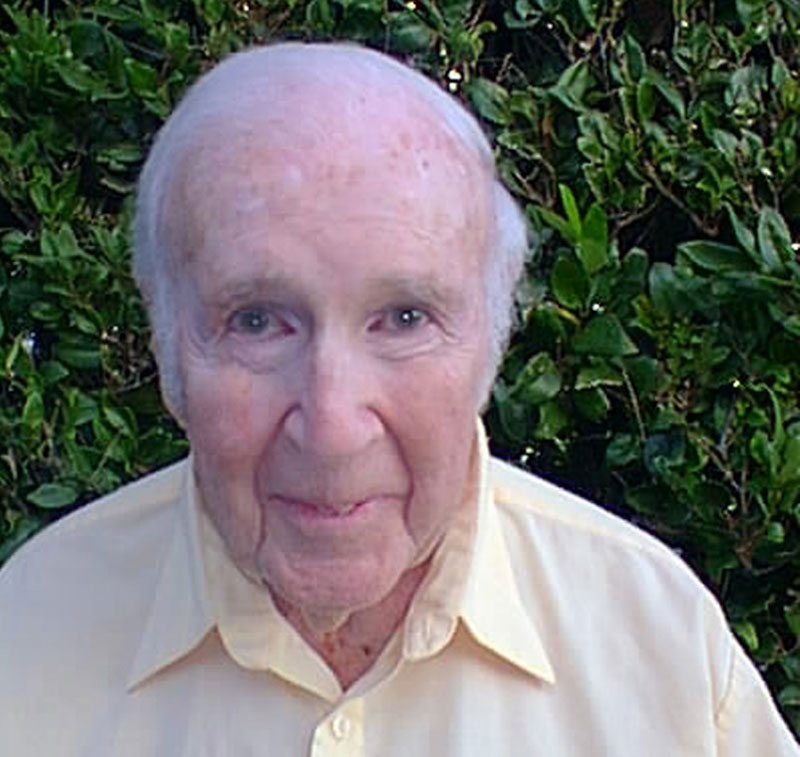 PACIFIC PALISADES — John “J.J.” Quinn, a longtime boater, a member of many local boating organizations and a yachting journalist for more than 50 years, died Jan. 31. He was 91.

Quinn was born Sept. 20, 1920 to Patrick and Cecilia Quinn in Newark, N.J. He attended Massachusetts Institute of Technology (MIT) and earned a degree in aeronautical engineering in 1942. But he also wrote for and served as managing editor of his student newspaper. That early brush with journalism prepared him for a career of writing and photography, in addition to his primary achievements as a fighter test pilot in the U.S. Air Force.

Quinn was an Edwards Flight Test “Eagle,” with 15,000 pilot hours under his belt, and he was also a consultant for public affairs to the commander at Air Force Flight Test Center. Quinn retired as a senior pilot in 1963. He attained the rank of lieutenant colonel.

Quinn worked for Northrop Aircraft as an engineering test pilot from 1950 to 1970, and he also flew 11 years as a pilot for Golden West Airlines before retiring.

As an active boater and a member of many boating groups, Quinn had a long career writing yachting articles and racing results stories for many local, regional and national publications. Quinn’s work appeared in The Log Newspaper, Sea Magazine, Waterfront Magazine, Yachting News, California Yacht Club’s Breeze newsletter and the Santa Monica Evening Outlook newspaper, among other publications. He covered and photographed many sailboat races, powerboat races and predicted log competitions.

In 1993, Quinn was elected Yachtsman of the Year and was awarded the (radio) Maritime Order of the Golden Key in 1996.

He is survived by his daughters, K.C. Koehler of Fountain Valley and Shauna Quinn of Austin, Texas; and grandchildren, Michael Koehler and Sarah Quinn Rowland.

In lieu of flowers, the family requested donations to Corpus Christi Church of Pacific Palisades.