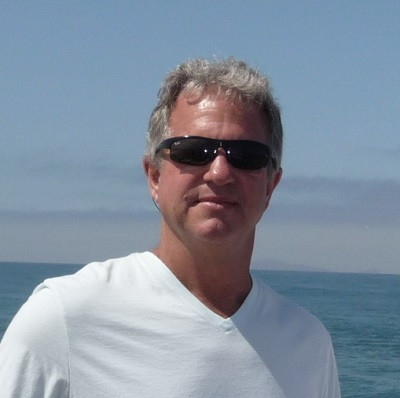 SAN DIEGO一 Tim De Freitas, a San Diego local and a chief engineer with OSG out of Tampa, Fl., passed away unexpectedly on Jan. 9.

Tim was born and raised in San Diego and was a 1973 grad of Chula Vista High School.

Tim’s early fishing trips with his dad and brother Tom influenced his passion for the water and fishing and led him to a career in commercial tuna fishing on Ed Gann’s Purse Seiner, The Bold Adventuress, before joining OSG. For the past 25 years, he was a chief engineer with OSG, whose vessels transport crude oil & petroleum products across the world.

Tim was preceded by his beloved father Chuck, who like Tim, loved The Chargers, “a light one” and telling the same stories over and over because “they were still funny as hell.”

An outpouring of grief and love for Tim on Facebook and email has left the family speechless, but they are so thankful and comforted that Tim felt this in the end, for many of your personal thoughts were read or whispered to Tim at his bedside.

The family is planning a spring/summer memorial and celebration for Tim and all are invited. The family will post on Facebook but feel free to leave your info with Lisa De Freitas at lisalisa223@gmail.com. “Friends to The End!”