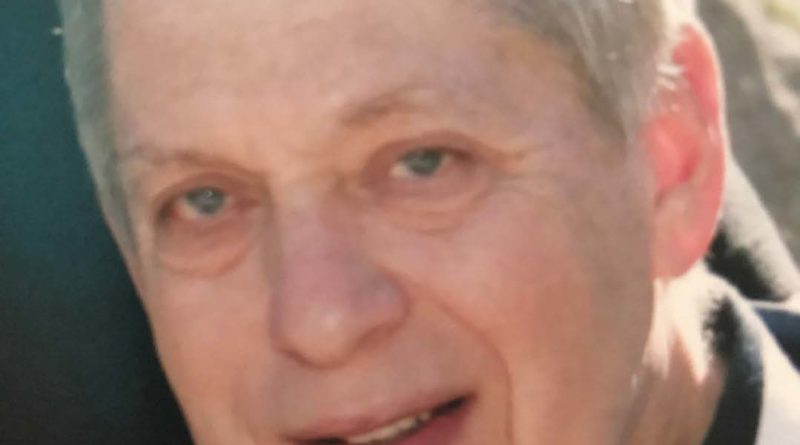 SHERMAN OAKS—The boating world lost one of its pioneers when Michael Sachs, founder of Westrec Financial, Inc. and later Westrec Marinas, died on April 11, just a few days from his 78th birthday. Westrec played a trailblazing role in bringing together modern storage methods for boats.

Sachs understood how finances worked from early on in his career. While still living in Illinois, he became the youngest Certified Public Accountant at the time after graduating from University of Illinois with a B.S. of accounting in 1962. Sachs moved to California after he was accepted into Stanford University Law School, where he completed a J.D. in 1965.

In a release by Westrec, it was stated, “Michael was always admired for his energy, determination, sharp mind and business acumen.”

After completing his law degree, Sachs practiced law at Kindel and Anderson, then because a partner at Agnew, Miller and Carlson. In 1982, Sachs ventured out to form his own firm, Sachs and Phelps. A turning point for Sachs, which could have inspired the development of Westrec Marinas, was when he served as Executive Vice President and General Counsel of Public Storage, Inc. Sachs served in this position from 1982 until 1990, where he assisted in raising over $3 billion in equity capital.

Before Sachs developed his boat storage system in 1987, keeping vessels in storage units was relatively unheard of; with his business savvy, Sachs conceived of an idea where people could store boats just as they would any personal possessions.

The “stroke of genius” led Sachs to become the principal architect behind the formation, development and capitalization of Westrec Marinas, which is holds claim as one of the largest owner and operator of marinas and marine-related businesses. Westrec Marinas holds partnerships with public agencies across the country, from The Port of L.A. to city of Fernandina Beach in Florida.

“It was Michael’s vision, enthusiasm and passion that inspired us all every day to redefine the marina experience and to grow Westrec into the leader in the marina industry that it has become. For over 30 years, Michael served his “Westrec Family,” helping the marina properties and, as importantly, marina staff, to prosper and to grow. Now an advisor, long-time Westrec supporter, friend and colleague of Michael’s, Allan Alexander, will work with Westrec’s executive team to ensure Westrec’s future success for our employees and customers,” Anderson continued.

A man who was considered generous with his time and advice, Sachs served on various Boards of Directors for private and public companies, and was a guiding light for others who wished to begin a startup company. Donations can be made to honor Sachs’ memory to a charity of the person’s choice.

Sachs is survived by his wife Maureen, whom he had been married to for over 30 years, a sister Rosanne Ezer (Steve Ezer), nieces Debbie Ezer and Melissa Martin (Paul Martin) and his grandnephews Bradley and Derek Martin.

A service was held for immediate family and they ask that no flowers/phone calls be made to their place of residence. However, cards can be sent to Westrec, 16633 Ventura Blvd., Suite 600, Encino, CA 91436.