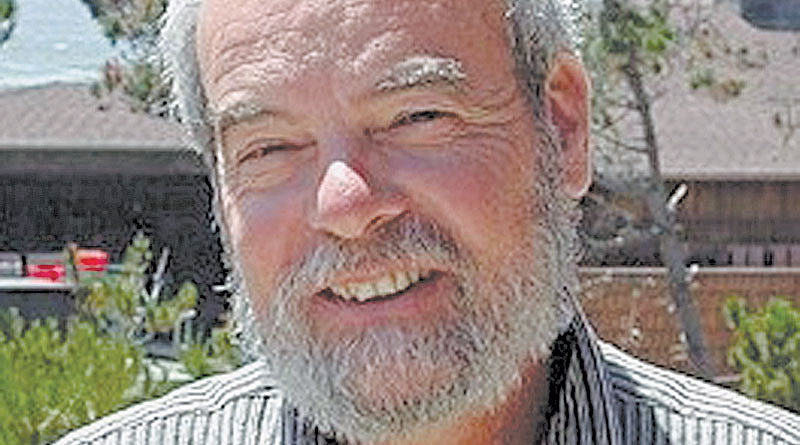 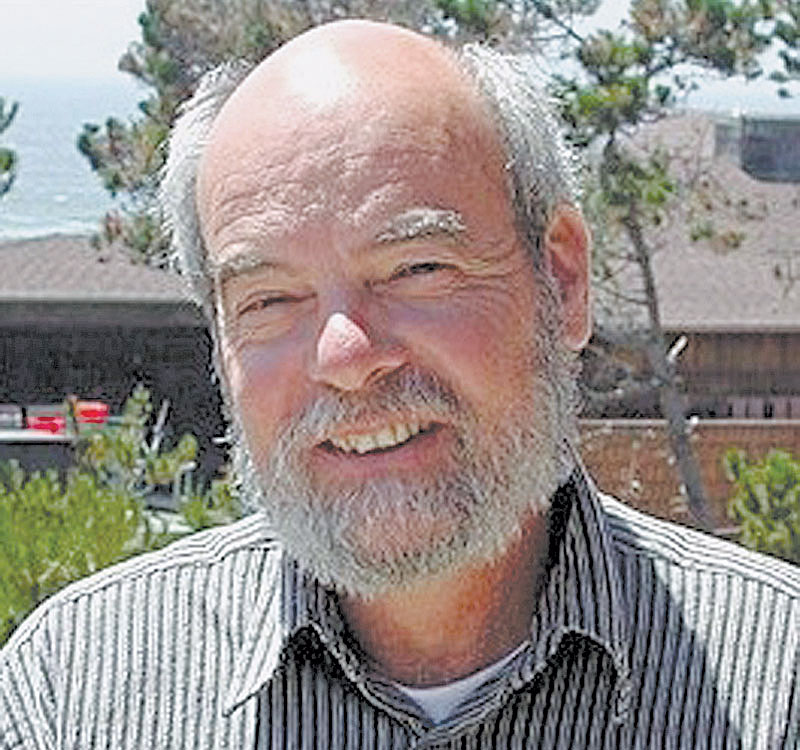 A seven-year battle with cancer had forced Douglas to step down from his position as executive director last November, ending more than four decades of dedication to coastal protection.

Douglas furthered coastal protection through activism, education, litigation, political advocacy and public service. He advanced the idea of a citizen initiative to create a coastal protection law after several unsuccessful attempts to pass a bill through the California Legislature in the early 1970s.

He co-wrote the Coastal Initiative (Proposition 20) that created the California Coastal Commission in 1972, helped organize the winning campaign for its passage, and then wrote the Coastal Act that Gov. Jerry Brown signed into law in 1976. He was the commission’s executive director for 26 years.

Last August, Douglas announced he was taking sick leave and planned to retire.

“I’m at peace with it,” he told the Associated Press in an interview. “It’s been a meaningful, purposeful legacy.”

While Douglas was executive director, the California Coastal Commission developed into one of the nation’s most powerful land-use authorities, tackling issues such as waterfront development, public beach access, offshore oil drilling and wetlands preservation.

“Peter spent decades protecting California’s rich and vibrant coastal resources, in spite of political controversy, legal challenges and demonization by those who wanted to profit from their destruction,” said Coastal Commission chairwoman Mary Shallenberger. “He said often that successful coastal management is measured not by what we see, but what we don’t see — wetlands not filled, beach access not blocked, coastal bluffs and ridges and terraces not marred by inappropriate development.”

In keeping with his last wishes, contributions in lieu of flowers may be sent to the Monterey Bay Sanctuary Foundation, a fellowship fund to help train the next generation of coastal defenders that has been established in Douglas’ honor. Contributions to the Peter Douglas Coastal Intern Fellowship can be made online at mbnmsf.org; by mail at Monterey Bay National Marine Sanctuary Foundation, 299 Foam St. #D, Monterey, CA 93940; or by calling (831) 647-4209.