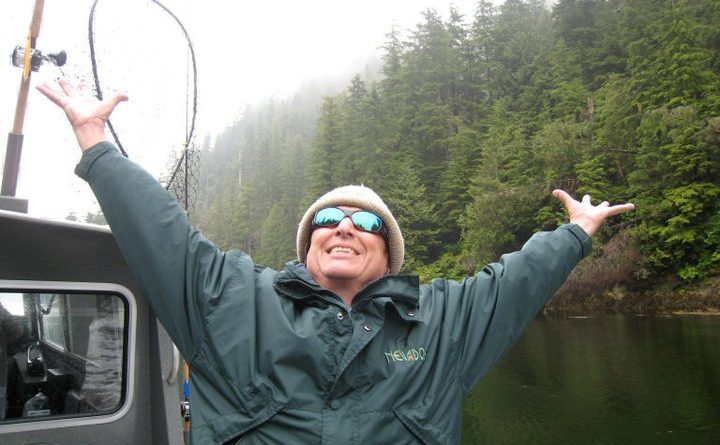 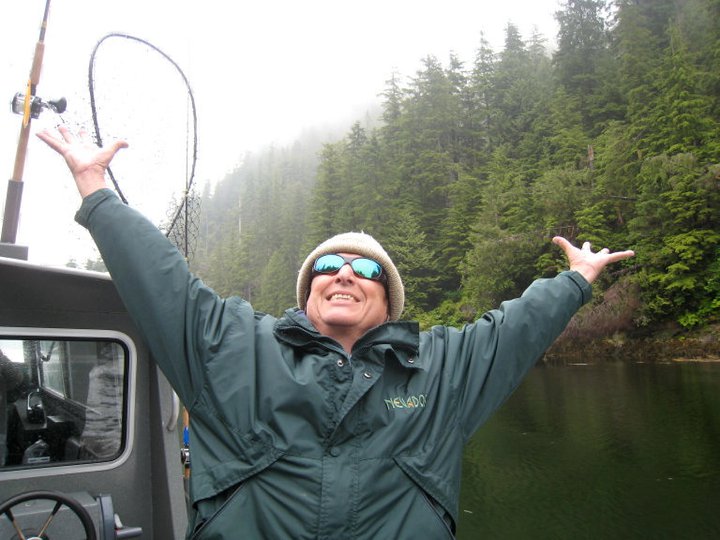 HUNTINGTON BEACH – Ronnie Kovach, an avid angler who hosted popular radio and TV shows, died Sunday, January 5 in his Huntington Beach home surrounded by his wife and children. He was 67.

The well-known fisherman was beloved by anglers throughout the world who tuned into the radio show, “Radio Fishing University” and television show, “Fishing Ventures,” that Kovach co-hosted with, Sergio Fainsztein.

“Ronnie was a leader; an innovator,” said Fainsztein who will continue to host the show on KLAA/830 AM. “He got people to go fishing again.”

For the last 20 years, Kovach answered callers fishing questions every Saturday from 5 to 7 a.m.   First time anglers and experts alike attended Kovach’s seminars and tuned into the television show “Fishing Ventures” Sunday mornings on FoxSports West. He was known for his fishing expeditions throughout the world from Alaska down to South American and into Europe.

He was very inspirational,” Fainsztein said. “He was a true entertainer.

He was known to take people out on fishing trips, taking more than an estimated 40,000 people out on a boat over the years, Fainsztein said. Kovach led on-the-water seminars, fishing expeditions and wrote several books on the fishing industry.

Although he enjoyed fishing whenever possible, Kovach’s favorite trips were out catching bass – both freshwater and seawater. Fainsztein recalled that Kovach’s all-time favorite bass catch happened during their trip to Cedros Island.

“That was one of the happiest times I’d ever seen him,” he said.

But no matter the catch or location, the freshwater guide was always ready to depart the docks for a fishing trip. That was one of the reasons why he hated wearing suits, Fainsztein said.

“Ronnie always wanted some type of clothing to make him at the ready to go fishing,” he said. “And if I’m not mistaken, he always had some form of fishing rod and tackle in his car.”

Aside from fishing, Kovach was a humanitarian. He traveled to Haiti after the 2010 earthquake where he captured live footage of the quake’s destruction. Once home in California, Kovach helped to raise money for the earthquake victims. He was also often found volunteering with the troops or the homeless. Kovach often hosted fishing trips where all catches were gathered and donated to food banks.

Kovach was also an associate professor of sociology at UC Riverside and was currently working on his doctorate.

Ronnie Kovach is survived by his wife, Linda and two children, Matt and Meredith. A burial at sea will be held in February.

Donations can be made to the Wounded Warrior Project in Ronnie Kovach’s name. For more information, visit woundedwarriorproject.org