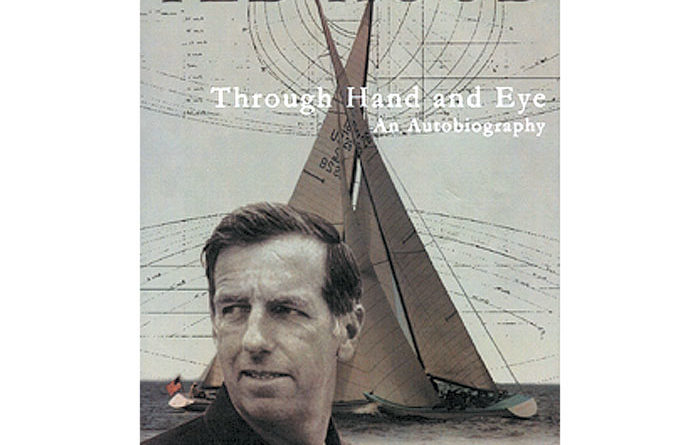 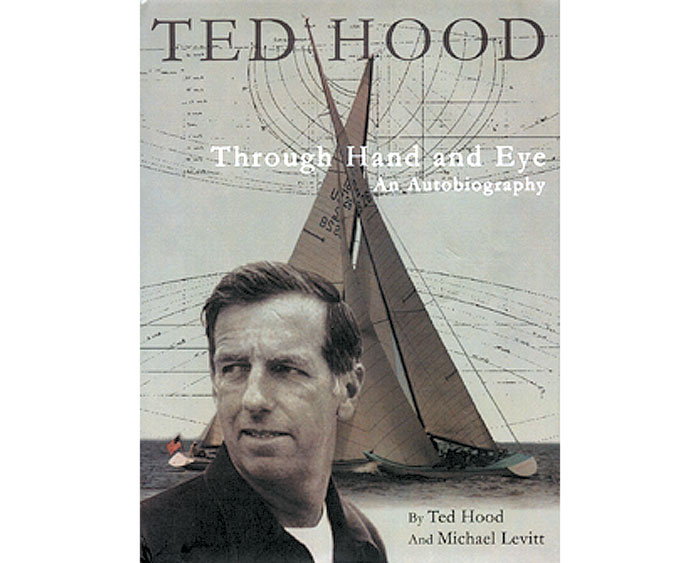 PROVIDENCE, R.I. (AP) — Frederick E. “Ted” Hood — a distinguished yachtsman, yacht designer and builder and sailmaker from Rhode Island who captained the winner of the 1974 America’s Cup — has died at the age of 86.

Hood died June 28 at a nursing home in Middletown, near his home in Portsmouth, his son Richard Hood said. He had suffered pneumonia and a heart condition.

Considered an innovator in the industry and a dominant force in sailing for nearly 20 years, Hood was named Yachtsman of the Year in 1974, was elected to the America’s Cup Hall of Fame in 1993 and was later named to the National Sailing Hall of Fame.

“When I was young, I thought if I can be a sailmaker, make $12,000 a year, sail and work on boats, I’ll be happy,” Hood is quoted as saying in his biography on the National Sailing Hall of Fame’s website.

He served in the Navy during World War II. Early in his career, he worked repairing sails in Marblehead, but he found shortcomings in the strength and durability of the sailcloth. So, he set out with his father to improve it.

“He started repairing other people’s sails, and realized he could do it better,” Richard Hood said.

In 1955, Hood founded Hood Sailmakers, which was for a time the world’s largest sailmaker. Its sails were used on all the winning America’s Cup yachts from 1958 to 1977, including Courageous, which Hood skippered to victory in 1974.

In the mid-1980s, Hood sold his sailmaking business to concentrate on boatbuilding and design. He created a line of sailboats from 38 to 78 feet under the “Little Harbor” name. Some 6,000 of his boats are still sailing.

Hood is survived by his wife of 58 years, Susan, and four children.