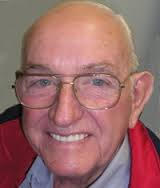 Martin succumbed to cancer on Feb. 3. His last career stop was at Helmut’s Marine Service, where he joined as a salesman in 2012. Martin was most commonly known as a leading associate of Volvo Penta. He left behind a son and two granddaughters.

Barron passed away March 2 after a battle with cancer, according to a news report. The former Pasadena area native was first introduced into the boating world when he would install engines into wood ski boats. 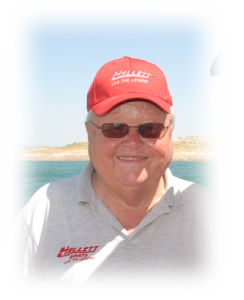