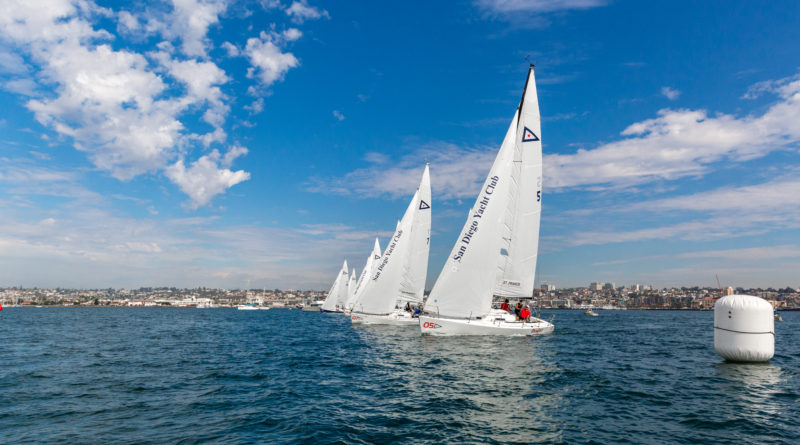 Sailing teams can only have one yacht club member each. Last year’s 2016 champion, Joe Pinckney representing Newport Harbor YC, returns this year. Tyler Sinks, the 2015 champion from San Diego YC, is also back to compete.

“Boats and sails will be provided [and] will be sailed in J/105 Class boats,” the Notice of Race also stated. “The event will utilize a boat rotation” to ensure fairness.

The regatta is named after Thomas Johnstone Lipton, a Scottish man who took up yachting at the age of 43 and was knighted by the Queen of England in 1898.

“A Commodore of SDYC wrote to Sir Thomas in 1902 to request permission for the Club to name a cup in his honor,” San Diego YC’s website states. “Sir Thomas not only granted the request, but once again demonstrated his nobility, gifting a trophy to SDYC which became known as the San Diego Sir Thomas Lipton Challenge Cup.”