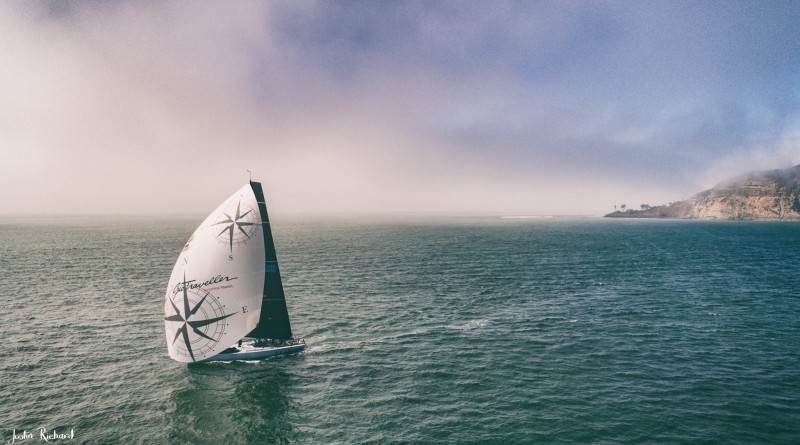 SOUTHERN CALIFORNIA — A new sailing class will be featured on the 2017 regatta circuit, with the one-design performance vessel ready to debut as early as May.

The Pac 52 Class is expected to be included in San Diego Yacht Club’s Yachting Cup, which runs May 5-7.

Other Pac 52 vessels are Invisible Hand and Bad Pak.

Pac 52 vessels are also on tap to be featured at the Offshore One-Design Championships in Newport Beach (June 9-11), Long Beach Race week in Long Beach (June 23-25), a pair of regattas in San Francisco (September) and the upcoming Transpac race to Hawai’i. 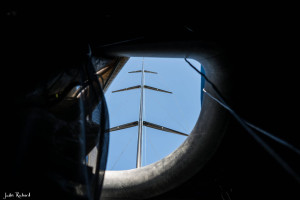 Developers of the P52 vessel based its hull shape on the current SuperSeries TP52 boats. The Pac 52 vessel, however, features a lighter engine, greater stability and a taller mast for greater sail area, according to the developer.

Members of the Pac 52 Class must obtain and possess a Pac 52 Certificate. The certification outlines the requirements a sailing team must meet and maintain to sail in the Pac 52 Class.

Complete details of the Pac 52 Class rules and regulations is available on the class’s website.

“The Pac52’s are the pinnacle of high performance monohull racing in the United States,” Class Manager Julie Servais said in a statement. “As well as being faster and more powerful, the Pac52’s are also offshore capable boats, with some teams opting to participate in the Transpac race to Hawaii, as well as many other coastal and offshore races. The dual purpose capabilities of these boats gives the owners more value and makes the class more sustainable long term.”

Questions about the Pac 52 Class can be directed to Servais (julie@pac52class.com).