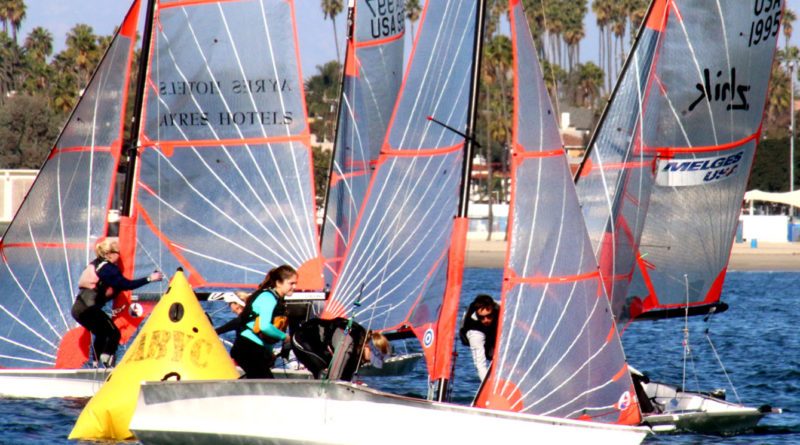 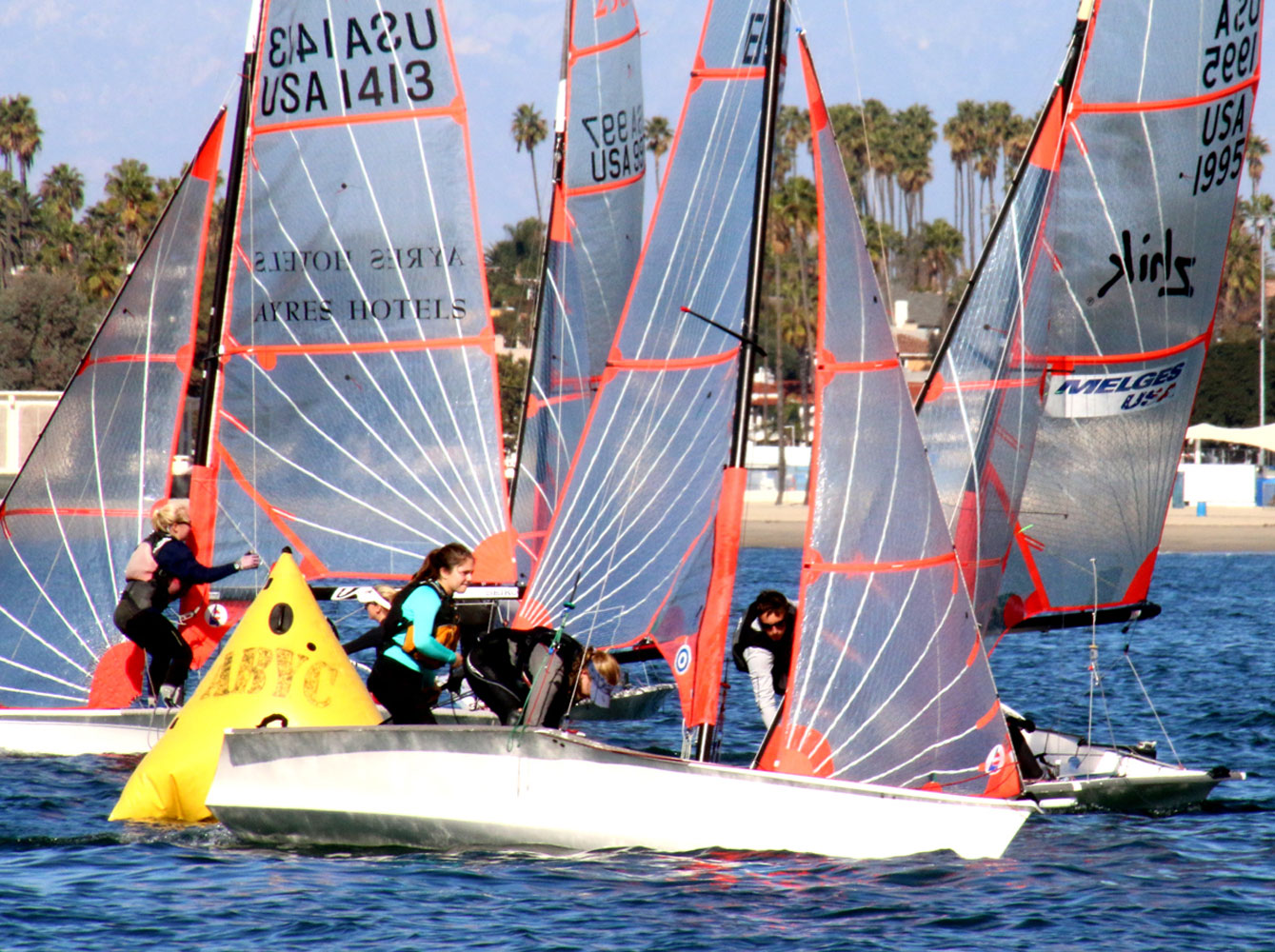 By tradition, the winners received turkeys, not trophies, but for a few others it was another important stopover en route to Rio de Janeiro and the 2016 Olympics. They hope.

Chris Barnard of Newport Beach and Erik Bowers from Minnesota showed they are taking their sailing more seriously all the time, since only one American Laser sailor will be going to Brazil, along with single competitors or crews in other classes.             Barnard and Bowers are currently second and third behind Charlie Buckingham in the U.S. Laser rankings building up to the Olympics, a status that Barnard calls “the best U.S. has been in 5 or 10 years.”

Charlie Buckingham, who didn’t compete during the Nov.22 to 23 weekend, is atop the list, but they’ll all work that out over the next several months. This time it was Barnard who won five of eight races, while Bowers bagged one and Cooper Weitz collected the other two, plus three seconds, until fading with a seventh and sixth at the end to finish one point behind Bowers.

One large factor in their success so far has been a boost in financial support for their campaigns through U.S. Sailing and other sources that makes their game a fulltime job.

“I’ve had lots of support from friends, family and sponsors,” Barnard said.

Competition helps, too. Barnard beat Bowers in seven of the eight races but had only one finish worse than second — a third that he was able to discard. Bowers pushed Barnard hardest in Sunday’s second race when they came down to about 15 yards from the finish line overlapped after Bowers had tacked across Barnard’s bow.

Then, Bowers said, “I was just an idiot. I tried to make a pass on him and fouled him.”

By the time he did his penalty turns Barnard was finishing.

The Laser racing also was the second round of the class’s 2014-2015 Ullman/Frost Series, held in conjunction with Turkey Day. Details: scyyra.org/ullman_frost/c/C18

The sailing was outside in Long Beach Harbor and inside on Alamitos Bay, featuring the introduction of 22 singlehanded Optimists for sailors age 15 and younger.