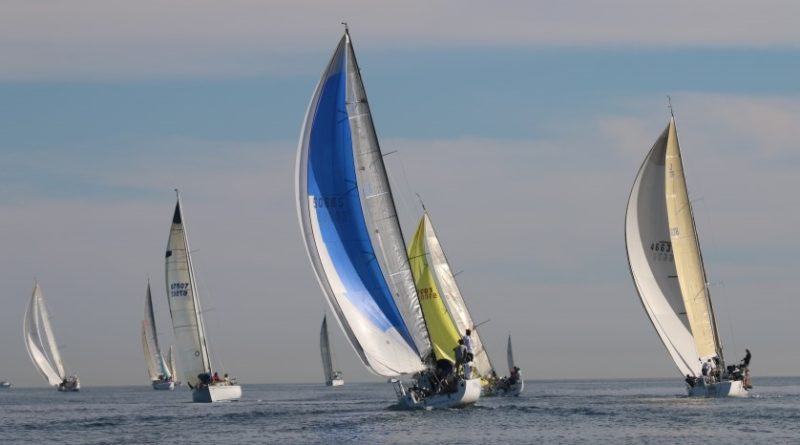 NEWPORT BEACH — If you are looking for an the old school way of racing then you will want to shift your attention to Bahia Corinthian Yacht Club’s annual Angelman Series, which starts this month.

“We reverted to the old school way of racing because everything now is distance racing,” said Paul DeCapua, race chair for the series.

Held just northwest of the Newport Pier, approximately 14 to 15 boats are expected at the starting line. There will only be PHRF spinnaker classes.

The Angelman Series is the yacht club’s third largest series that is named after famous Southern California sailor, Hugh Angelman, who raced aboard Sea Witch.

Once back at the docks, racers will enjoy an after race party where trophies will be awarded and snacks and drinks will be available for purchase. Perpetual, best in class and best overall awards will be presented on final race day, Aug. 8.

Racers can register at bcyc.org.