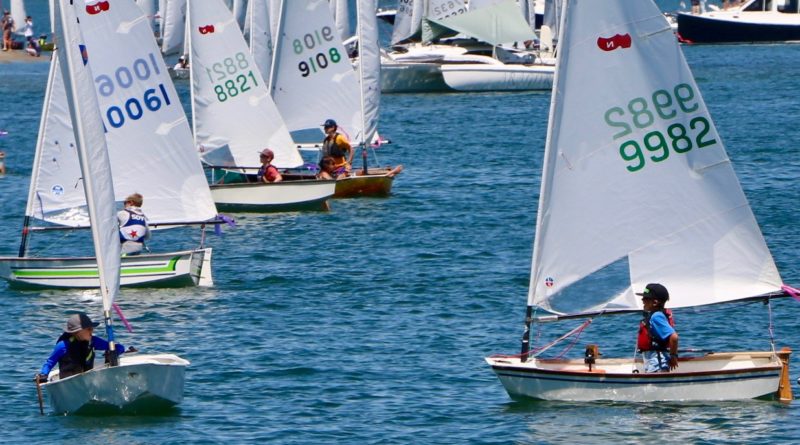 Two-day regatta comes to Newport Beach and will feature 70 to 80 junior sailors competing against each other.

The yacht club expects 70 to 80 junior sailors, ranging in age from 7 to 18, will compete in the Corinthian Cup. Sailors from Southern California yacht clubs will race in one of three one-design sailboat classes: Sabot, CFJ and RS Tera.

Class winners will be awarded trophies and Olympic-style medals will be bestowed upon each member of the winning team. Sailors demonstrating the Corinthian spirit, both on and off the water, will be given sportsmanship awards. There will also be a raffle for prizes.

Dining and drinks for sailors and their families will be available throughout race weekend at the Bahia Corinthian YC Columbia Room.

Bahia Corinthian describes the Corinthian Cup, which has been held each fall since 2006, as a major junior regatta. Offered meals include Saturday breakfast service, Sunday omelet express buffet, lunch and Sunday supper buffet.

“The event is unique because sailors compete not only as individuals within their respective classes, but also as part of their racing team to win the Corinthian Cup perpetual trophy,” Bahia Corinthian YC staff said in a released statement. “The perpetual trophy is awarded to the yacht club with the highest overall score based on participation and performance. Extra points will be awarded to sailors traveling from yacht clubs outside Newport Harbor, to encourage sailors from San Diego to Long Beach and beyond to participate.”