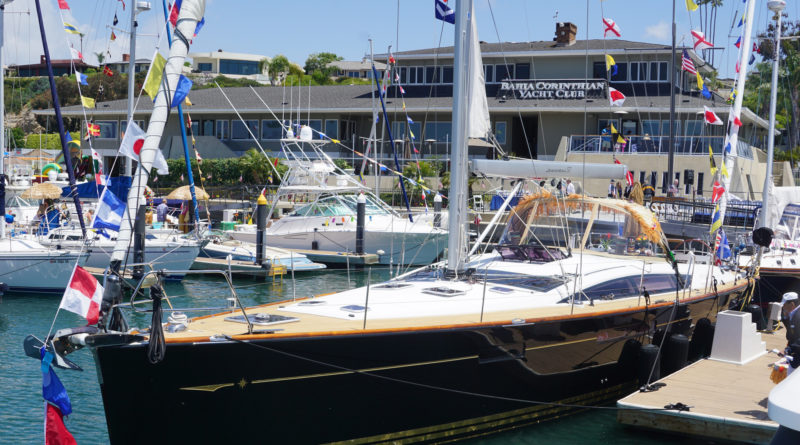 Sailing organization will honor its 60th birthday with a series of celebratory events.

Opening Day is currently scheduled for May 12 and will feature a themed dock party, open to visitors, local dignitaries and members of the U.S. Marines.

Other events to be celebrated at Bahia Corinthian YC during the Diamond Jubilee include Valentine’s Day, Mother’s Day, Father’s Day, Halloween and the 2018 Newport Beach Christmas Boat Parade.

Bahia Corinthian YC was founded in 1958, with 10 members joining and committing $100 each to the organization; Don Bussey served as the club’s first commodore.

The club became a member of the Southern California Yachting Association in 1959.

Contact the club at 949-644-9530, or visit bcyc.org, for more information about the jubilee celebrations.