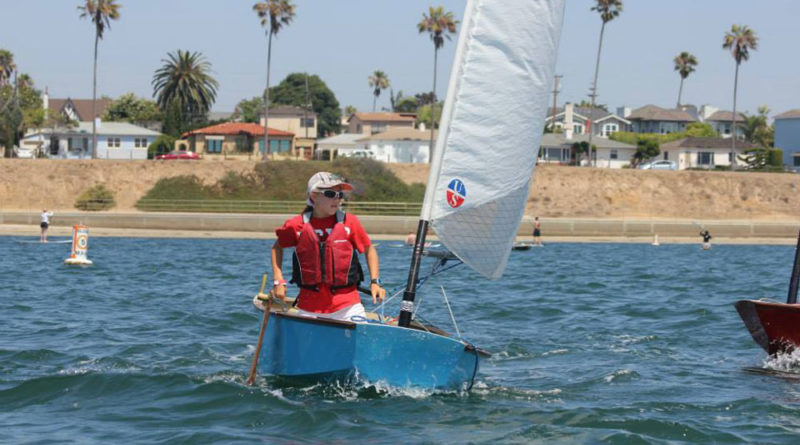 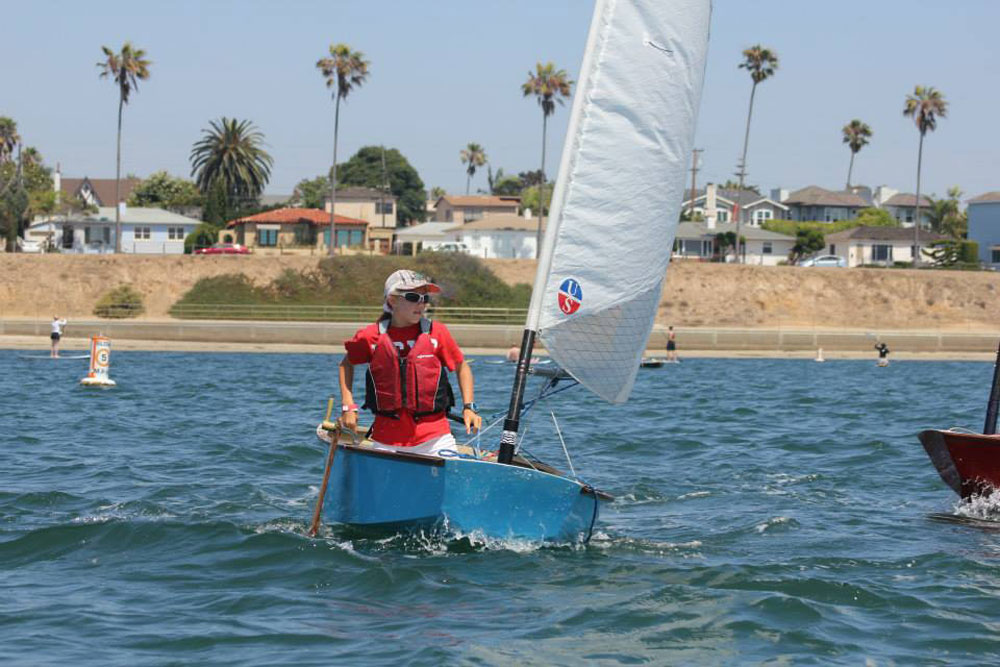 NEWPORT BEACH – Spectators and racers can participate in the ninth annual Corinthian Cup Regatta on Oct. 25 and 26 at Bahia Corinthian Yacht Club.

Five to seven races are planned depending on conditions. All junior sailors of Southern California Youth Yacht Racing Association (SCYYRA) member clubs are eligible to participate.

“The Corinthian Cup is our biggest junior racing event of the year,” said Bahia Corinthian YC Vice Commodore Craig Delaney. “We are proud to host racers from across Southern California for this unique event.”

The Corinthian Cup is a major junior regatta that has been held each fall since 2006.  The event is unique because sailors compete not only as individuals within their respective classes, but also as part of their racing team to win the Corinthian Cup perpetual trophy, according to the club.

The perpetual trophy is awarded to the yacht club with the highest overall score based on participation and performance. Newport Harbor Yacht Club will be defending their title this year.

Olympic-style medals are given to class winners and to each member of the winning team. There are also two Sportsmanship Awards given to juniors who demonstrate Corinthian Spirit on and off the water during the regatta. Each sailor receives a commemorative T-shirt, and is entered into a free raffle for prizes.

Racers looking for a hotel can take advantage of special hotel rates through the Ayres Hotel at 325 Bristol St., Costa Mesa. Visitors can book by calling (714) 549-0300 and ask for Bahia Corinthian group rate.

The Bahia Corinthian YC Columbia Room and dining room are available to sailors and their families for drinks and dining throughout the weekend, offering Saturday breakfast service, Sunday omelet express buffet, lunch, and Sunday supper buffet.