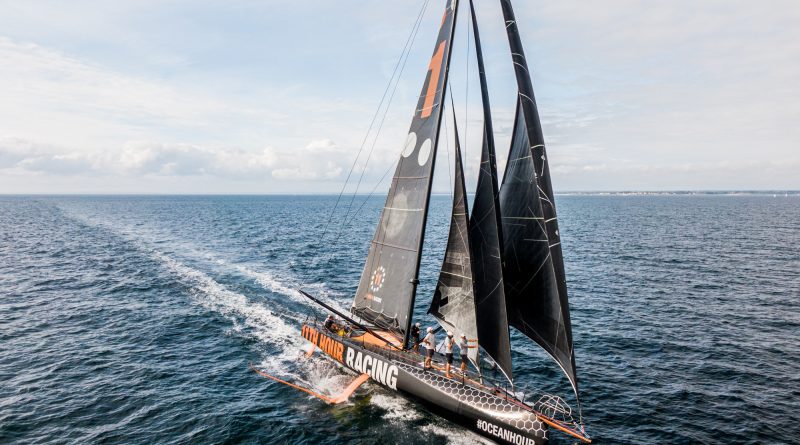 The trio will be joining skipper Charlie Enright for a transatlantic trip from Concarneau, France to Newport, Rhode Island; the team departs from Concarneau on Aug. 8 and serves as the kick-off of its preparations for the next Ocean Race, which will be held in 2022 and 2023.

Fisher joins the team after winning the 2014-15 Volvo Ocean Race as the navigator of Abu Dhabi Ocean Racing. He also sailed with Enright as a member of Vestas 11th Hour Racing in the 2017-18 Ocean Race. Fisher originally hails from Essex, United Kingdom but now operates out of Spain and Southern England.

Langford, an Australian, was part of the third-place Team Brunel (Netherlands) in the 2017-18 Volvo Ocean Race. He also competed in the 2017 America’s Cup as part of Oracle Team USA. Langford was the wing trimmer for Australia SailGP Team; the team won the inaugural SailGP championship in 2019. He lives in Stockholm, Sweden and was also a winner at the International Moth World Championships.

Nagal, meanwhile, represents Bermuda. She is a trained naval architect, according to 11th Hour Racing Team, and competed in the 2017-18 Volvo Ocean Race with Team AkzoNobel. Nagal lives in Weymouth, United Kingdom and races her foiling moth.

The 11th Hour Racing Team crew will begin their training navigation aboard an IMOCA 60s; the team stated the vessel is capable of foiling, a first-ever for this type of boat.

The foil was designed in collaboration with performance partner MerConcept and naval architect Guillaume Verdier. They plan to install a second foil later this year, according to the 11th Hour Racing Team.

Enright, Fisher, Langford, Nagal and the rest of the crew, upon arriving in Rhode Island, plan to take on offshore training, sea trials, onshore activations and sustainability initiatives.

The next Ocean Race begins in Alicante, Spain in 2022.