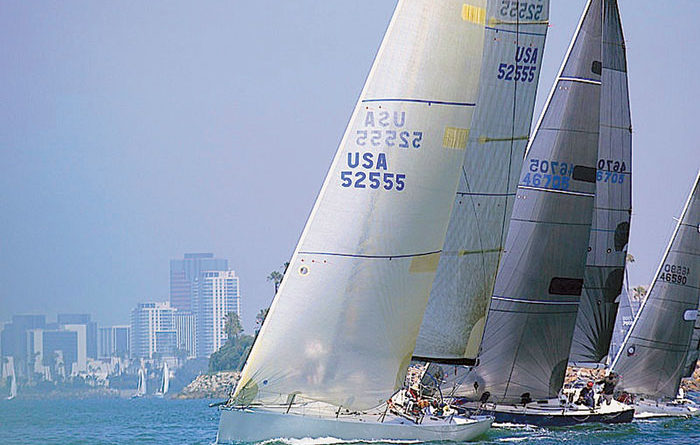 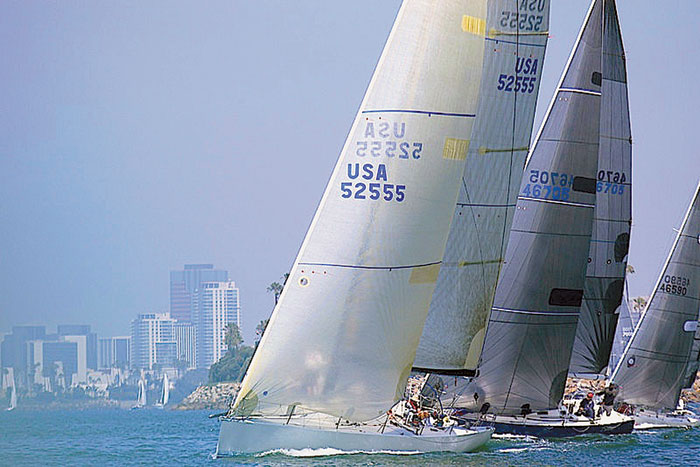 Organizers of the Border Run say they are constantly trying new things to get sailors out on the water.

The spring Border Run held April 6, which included racing from Newport Beach to Dana Point and San Diego, brought both old and new sailors out on the water. So, perhaps it is no surprise that they are planning something new and different for their next racing event, scheduled to start on the first day of summer — June 21 — in Long Beach.

“This will be a whole new way to race sailboats,” said Stephen Ashley of Shoreline Yacht Club. “We hope that sailors will like how we have combined the ‘delivery and return’ as part of the overall event.

“We have developed three ocean race courses that allow boats from Dana Point to Marina del Rey and every port in between to participate in a sailing event that is convenient and fun,” Ashley said. “Even boats as far away as San Diego and Santa Barbara will find the event easy to attend, due to the unique way we have organized the event.”

The new event combines a trifecta of ocean races run over three days, yet allows most sailors to race back to their homeport on the final day of racing. Three “point to point” ocean races with two parties in between will create competition for the serious racers and the opportunity for all to get some time on the water, Ashley said.

To get new sailors out, organizers are announcing a new Rally Class that gives the average sailor a taste of racing without the sometimes-intimidating race starts and the pressure of having to know all the racing rules and strategies.

“The new Rally Class was developed to get experienced sailors to participate in the race, both as a spectator and as a participant,” said boat designer and event co-founder Randy Reynolds.?“It will sharpen their sailing skills and allow them to race without the pressure of racing. This is the first step for the ‘average sailors,’ who outnumber the ‘racers’ by a factor of 10 to 1, to experience racing.”

Reynolds added, “We hope to make this event a complement to the hardcore around-the-buoys racing done during Long Beach Race Week (LBRW), as an ‘ocean racing equivalent’ that will double as a feeder race to LBRW. Racers who attend our new event will have the option to race and then stay in Long Beach, so they will be ready for LBRW the following weekend.“

Another aspect of the event will be reasonable entry fees, Reynolds said. “Sailors are struggling enough to get out on the water. So, entry fees will be kept low by utilizing technology — both on and off the water.”?

“This will be a challenge, but we look forward to it,” said Bob Long, co-founder of the event. “We hope the new venue, the parties, the sailing and racing — combined with the convenience to attend — will allow sailors to come out in large numbers to help promote the sport. Technology and the Internet will play a large part to help us keep expenses down, so entry fees can be kept manageable for the sailors.”?

This new event has been developed, but it is lacking a name. So, organizers have created a contest to name the event through a series of surveys that will be emailed to racers in the coming weeks.

To participate in the naming of the event and to learn more about the race, visit theborderrun.org or call (800) 366-8584.