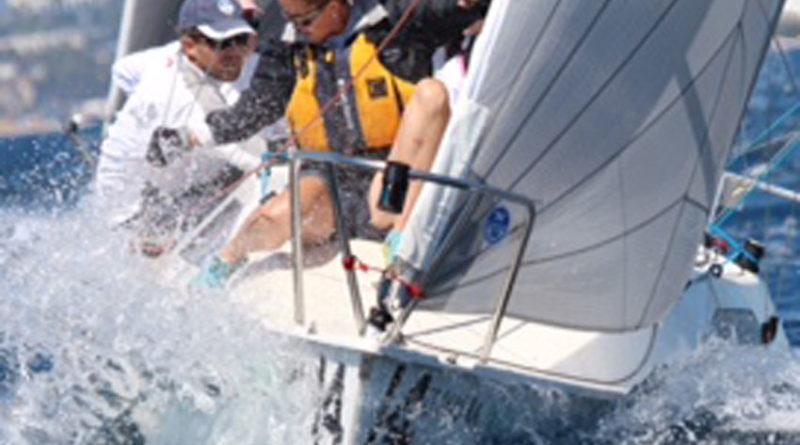 MARINA DEL REY — It is once again time for racers to enjoy late spring sailing in Marina del Rey during the annual Cal Race Week, held Saturday, May 30, and Sunday, May 31.

Spread over two days, racers will enjoy sailing in two separate race courses held outside the Marina del Rey breakwater and off the Venice Pier. More than 70 participants are expected on race day.

Sailors will come from all over Southern California and the West Coast of Canada to compete in the annual event that drew more than 64 entrants racing in nine different classes last year.

The race’s popularity is all due to the quality of the racing, explained Cal Race Regatta Co-Chair Duncan Cameron, who has participated in the race for the past five years.

“California Yacht Club has a really good Race Committee and lots of volunteers setting up the course correctly and the courses are crisp and clean so competitors like it,” he said. “The more racers come the more other racers want to come.”

Racers are encouraged to enter online by Sunday, May 17, to receive the early entrant fee and frequent racer discounts. The regatta is open to individuals who are either members of U.S. Sailing, a yacht club or other organization associated with U.S. Sailing.

Displacement and performance factors will be considered when establishing handicap classes.

For all classes, five races are scheduled with three to be held on May 30, and two scheduled for May 31. A no-host barbeque will be held May 30; tickets are $20 and entertainment will be provided.

For more information, or to register, email calraceweek2015@gmail.com.